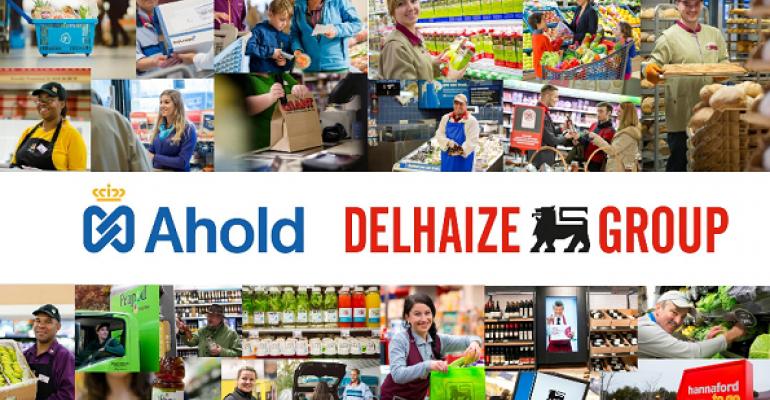 The $29 billion merger of Ahold and Delhaize is expected to close before the end of the month, subject to approval of the Federal Trade Commission, the companies said Tuesday.

The announcement came as Ahold released additional details of a capital repayment and reverse stock split associated with the deal, which was announced more than a year ago and approved by shareholders of both companies and European authorities earlier this year. Ahold Delhaize would operate more than 2,000 U.S. stores when the deal is complete.

Reports have said that the companies would be required to sell more than 80 stores to receive U.S. regulatory approval of the deal, but neither company would confirm a figure. The FTC has not commented.

Ahold on Tuesday said the capital repayment, valued at 1 billion euros, and reverse stock split would take place after close of New York Stock Exchange trading hours on July 15 by way of a consolidation of every 17 issued Ahold common shares into 16 common shares and a capital repayment of 1.29 euros per remaining share, equivalent to about 1.21 euros per old share.