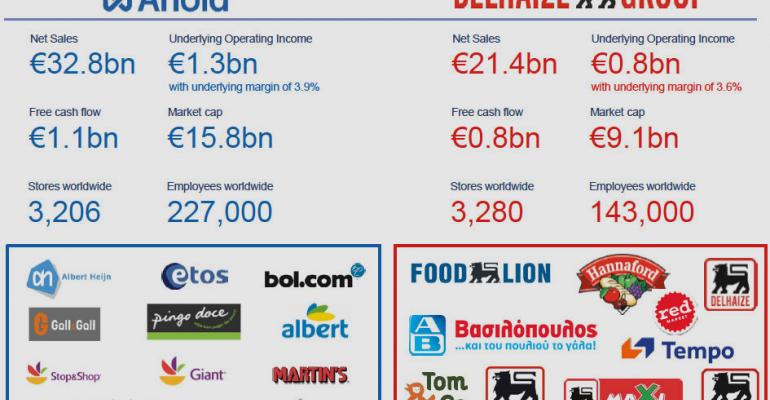 Ahold and Delhaize Group on Monday announced the proposed executive committee of Ahold Delhaize, effective upon completion of the proposed merger of the two companies.

The future executive committee, who will be charged with the day-to-day management of the company, will be comprised of the previously announced management board of CEO Dick Boer, deputy CEO and chief integration officer Frans Muller; CFO Jeff McCann; COO Europe Pierre Bouchut; and co-U.S. COOs Kevin Holt and James McCann, as well as four executive committee members appointed Monday:

The four newly named members will report directly to Boer.

The management board will be responsible for the overall management and decision-making of the new company and will have fiduciary responsibility towards the supervisory board and shareholders.

“With a strong and balanced leadership team with representation from both companies, it exhibits the right combination of functional capabilities and retail experience to steer a company that will greatly expand its reach to deliver even more for the customers and communities it serves,” Ahold Delhaize said in a statement. “The team will be well-positioned to drive and support integration, while managing the businesses for continued customer service and commercial success.”

Ahold and Delhaize announced their intention to merge in July and remain on track to complete their proposed merger by mid-2016.