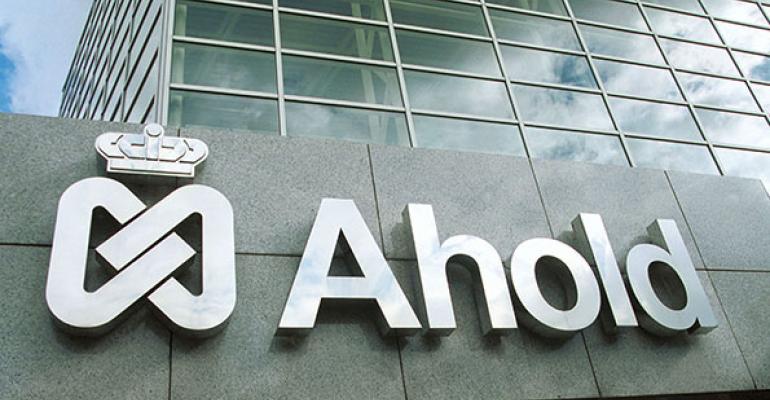 Ahold on Monday said it has received permission from King Willem-Alexander of the Netherlands to use the predicate "Koninklijke" or "Royal" after its intended merger with Delhaize Group.

Upon completion of the merger the combined company will be known as "Koninklijke Ahold Delhaize N.V.", Ahold said.

Founded by Albert Heijn in the Netherlands in 1887, Ahold currently operates more than 3,200 stores and leading online food and general merchandise banners in Europe and the U.S. The company first obtained the "Royal" predicate in 1987, to mark the 100th anniversary of the Albert Heijn banner.

Both Ahold and Delhaize share a deep pride in their heritage of family entrepreneurship and their roots, tracing back to the 19th century. Delhaize Group, founded in Belgium by the Delhaize brothers in 1867, today is a global food retailer with more than 3,500 stores in seven countries on three continents.

Ahold and Delhaize announced their intention to merge in June. The transaction is expected to be completed in mid-2016 following shareholder approval and regulatory clearances. Shareholders of both companies are expected to vote on the merger March 14.