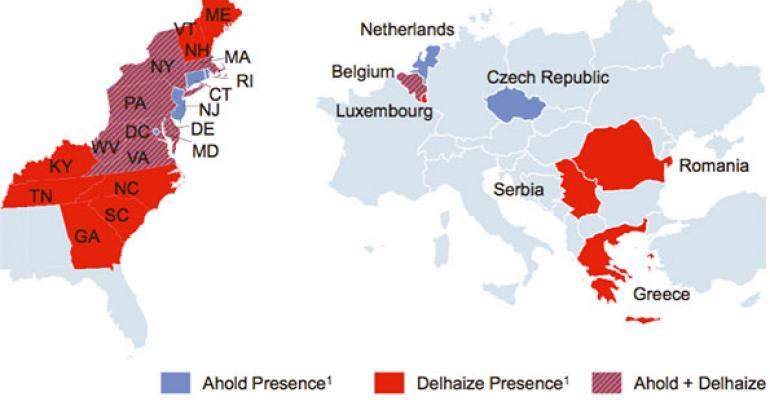 Shareholders of Ahold and Delhaize in separate votes on Monday approved the forthcoming merger of the companies.

The deal still requires approval from competition authorities in the U.S. and in Europe and is expected to close mid-year.

"We are excited to receive this overwhelming support from our shareholders for this merger and all other related resolutions, Delhaize chairman Mats Jansson said in a statement. "Today’s vote underscores their clear appreciation of the strategic rationale for the combination of our two companies, which will create a stronger and more innovative food retail company, with enhanced scale and increased relevance in local communities. We are moving one step closer to the completion of this merger process, which is expected to take place mid-2016."

"We deeply appreciate the overwhelming support of our shareholders, as well as their confidence in the future of Ahold Delhaize," Jan Hommen, Ahold's chairman, said. "This is a critical milestone in the completion of our proposed merger, which will create an even stronger international food retailer for all stakeholders.”