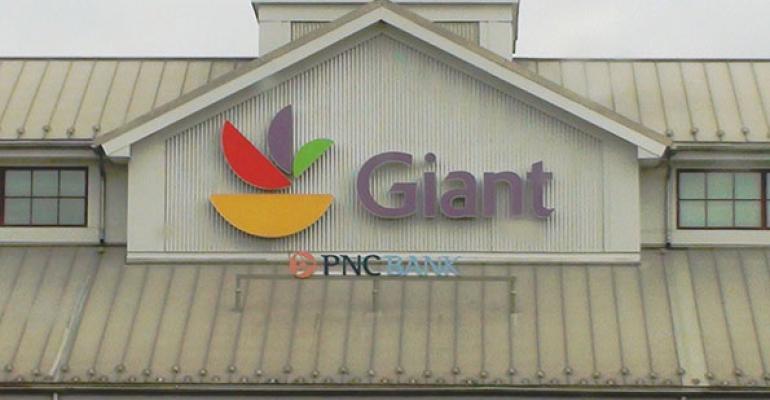 Union: 8 Giant stores to be sold in merger

A trade union representing workers at Giant-Landover stores in the metro Washington area have informed members that eight stores where its members work could be sold in order to meet antitrust approval of the Ahold-Delhaize deal.

The Ahold-owned stores, which compete with nearby Food Lion locations operated by Delhaize, are located in Accokeek and La Plata, Md.; and in Stafford (two locations), Fredericksburg (two locations), Spotsylvania and Falmouth, Va., according to United Food and Commercial Workers Local 400.

Ahold and Delhaize officials have acknowledged that the deal is under review by the Federal Trade Commission and that potential buyers are visiting certain stores. The FTC declined comment until or if a complaint is issued.

The Virginia divestitures could provide a potential opportunity for Publix Super Markets to gain additional scale in Virginia, where the Lakeland, Fla.-based retailer only recently announced intentions to expand.

In a letter posted to Giant president Gordon Reid, Local 400 president Mark Federici urged Giant to sell only to employers willing to honor contracts of affected workers. "As stakeholders in Giant, our employees deserve first consideration in any transfer of ownership along with the protections of their collective bargaining agreement."