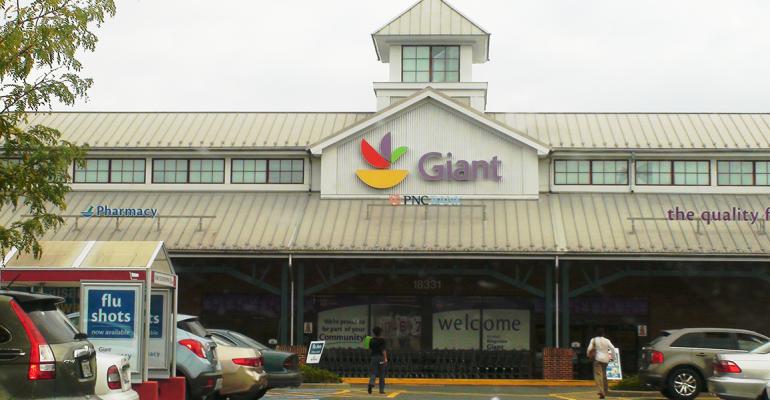 Union workers and local officials in Maryland and Virginia said this week that they would deliver signed petitions to Giant Food's Landover, Md., headquarters on Wednesday, urging that the retailer divest stores to operators that would honor existing labor contracts.

The workers, represented by United Food and Commercial Workers union, were informed earlier this year that six Giant stores in Fredericksburg, Va., could be among those sold as a condition of parent Ahold's forthcoming merger with Delhaize Group. Sources expect an announcement of stores to be sold shortly, although neither company, nor the Federal Trade Commission, has commented publicly on the timing or the number of stores to sold.

According to the union, the petition reads: "We intend to do whatever it takes to preserve our collective bargaining agreement —­ no matter who owns the stores or what brand they are operated under. We value the protection of our union contract — including allowing current employees to transfer to other locations in the event of a sale or merger. We call on you to respect our loyalty, dedication, and years of service to this company by preserving good jobs in our community."