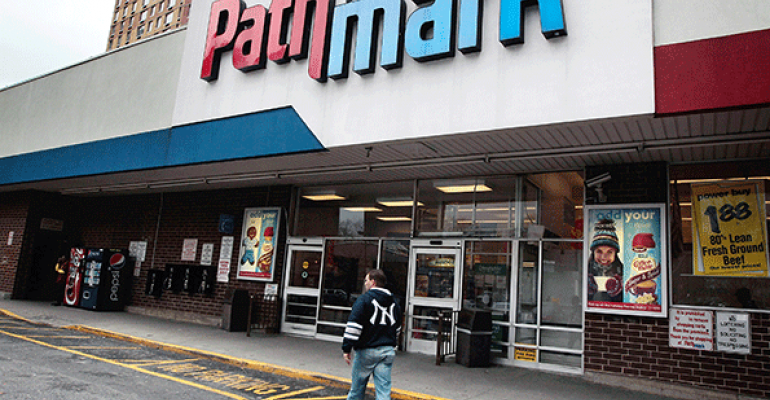 Shopping center owner and developer Federal Realty Group has agreed to buy three sites, A&P noted separately. Both offers are subject to higher bids at an auction scheduled for Oct. 8.

Food Bazaar was designated as the “stalking horse” for the Flatlands Avenue Pathmark store in Brooklyn, N.Y.; and three stores in New Jersey: a Pathmark in Elizabeth, a Food Basics in North Bergen and an A&P in Fairview. It bid $11.75 million for the four stores.

Food Bazaar in 2013 purchased and converted a Pathmark store in Long Island City in the borough of Queens, N.Y.

Late last week, A&P said Wakefern Food Corp. and Morton Williams Supermarkets made bids for some stores. The company is trying to sell all of its stores to raise money to pay creditors.