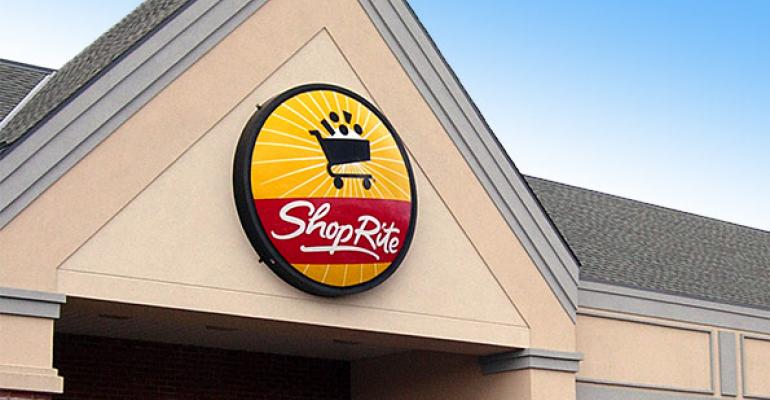 A&P on Friday disclosed that Wakefern Food Corp. has been designated as a “stalking horse” for a package of 12 A&P and Pathmark stores set for auction.

The auction for these stores is to be held on Oct. 8.

It was not clear whether Wakefern would hold onto the sites as corporate stores or distribute them among independent ShopRite and PriceRite operators but the deal if approved would expand the ShopRite brand primarily on Long Island and in the greater Philadelphia areas.

A&P said that more than 100 bids are in for its stores as it winds down operations under a Chapter 11 selloff.