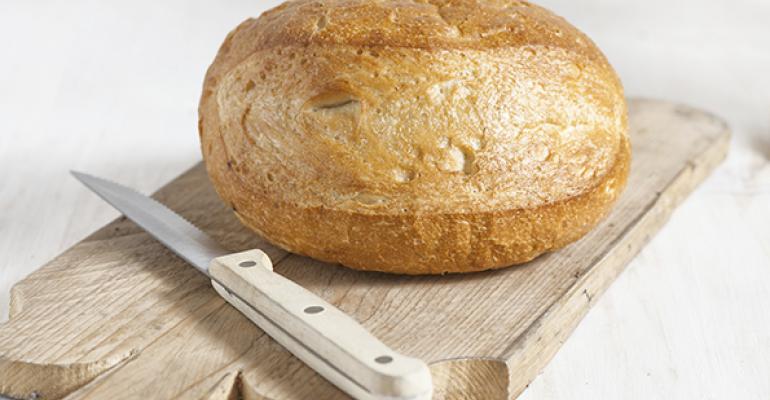 Costco is transitioning away from par-baked breads in the bakery in favor of scratch breads, according to the retailer.

The scratch-made program started out with boules (round loaves) in three flavors — country French, cranberry walnut and honey multigrain — according to an article in the April issue of Costco Connection, the retailer’s magazine for members. The Issaquah, Wash.-based company is now replacing cranberry walnut with raisin walnut, and next plans to introduce batards (short, wide loaves).

Costco bakers received training on how to create the breads from start to finish, including mixing, bulk fermentation, shaping and baking. They bake breads throughout the day.

“We’re really going back to where it all started in the bakery,” David Richman, assistant general merchandise manager of Costco Bakery, said in Costco Connections. “We’re rebranding ourselves in the bread category with exciting new and delicious breads.”

“This scratch bread program differentiates us from our competition,” he added.