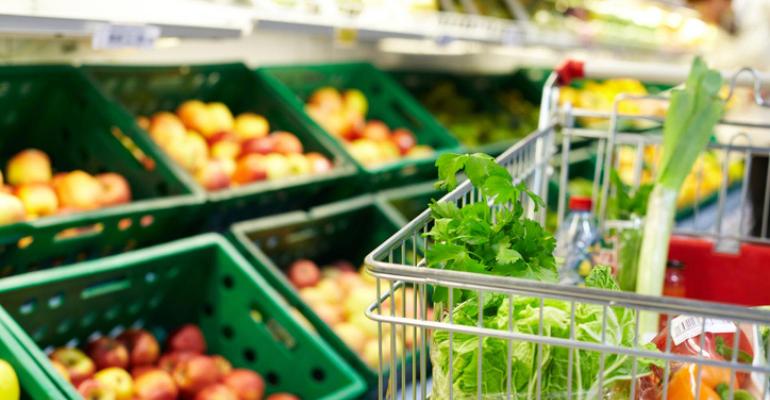 The perimeter of the grocery store has outpaced growth in other food and beverage departments over the last four years, say analysts at market research firm IRI and the Food Marketing Institute, and transparency has become increasingly important to fresh department shoppers.

Related: Retailers find fresh solutions for their most challenging — and critical — categories

For its 2017 Fresh Food Shopping Trends Survey, IRI asked consumers which factors have become more important to them over the last few years when it comes to their fresh food purchases. More than 30 percent pointed to claims related to antibiotic free, no growth hormones and free of pesticides or fertilizers.

The firm also shared point-of-sale data that demonstrated how quality and transparency claims are driving growth in fresh.

No hormones or antibiotics

The average basket size in the U.S., when that basket contains meat, is about $76, said Chris DuBois, senior vice president of strategic accounts at IRI, during the webinar. But for baskets with organic meat or poultry in them, or with meat or poultry items that have a no antibiotics claim, basket size jumps to around $105.

The price gap between organic and conventional produce is narrowing, Wyatt said, which is limiting dollar share growth for organic. But, the number of produce categories in which organic captures a more than 10 percent share has doubled since 2015.

As more consumer prioritize these claims, DuBois offered these priorities for retailers to consider:

• Highlight the integrity of your fresh offerings, with a focus on the social and cultural values that are important to your key shoppers.
• Own your connection with customers, as IRI’s research clearly demonstrated that consumers look to retailers to educate them about what’s important and what’s in their food.
• Be consistent throughout the store on your messaging around transparency and social and cultural values.
• Make sure you’re getting enough credit for your efforts by touting important sourcing relationships, food waste prevention efforts, etc.

The full webinar and others available here.