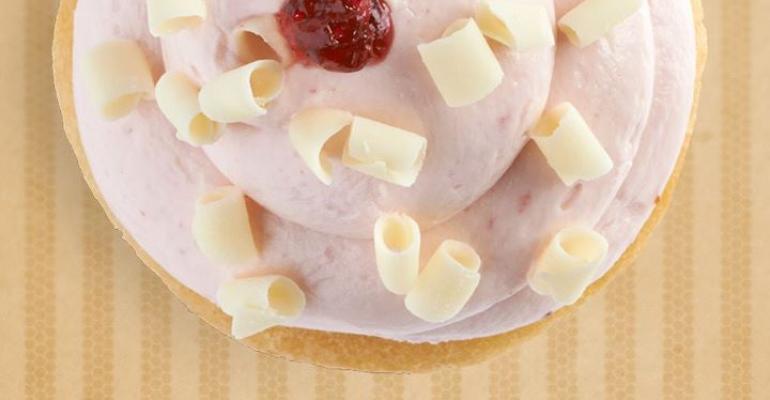 To build anticipation for its new line of gourmet cupcakes that debuted today, Hy-Vee posted photos on social media earlier this week asking customers to guess the flavors.

Many fans and followers chimed in to suggest flavor names and talk about how eager they were to try the cupcakes. “Whatever it is, it looks mouthwatering!” one customer said on Twitter.

Today’s the day! Get a free mini gourmet cupcake at Hy-Vee. What other excuse do you need? #FreeCupcakeDay pic.twitter.com/1NurHxAFee