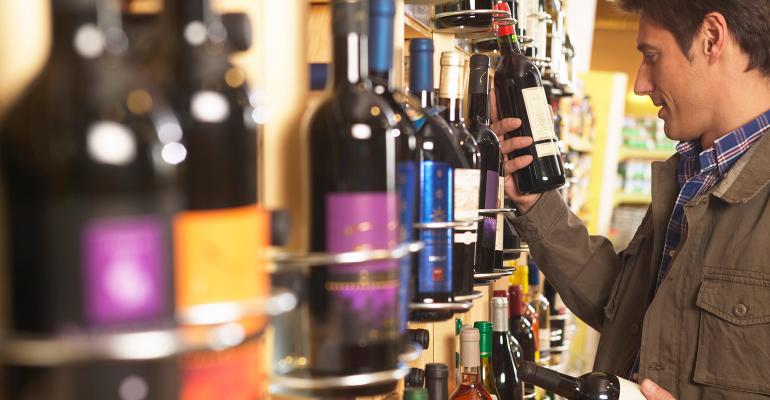 Giant Eagle and the Pennsylvania Liquor Control Board, which regulates alcoholic beverage sales in the state, have implemented a pilot program for wine-to-go sales.

The test comes after Act 39 — which allows for Pennsylvania grocers to apply to sell wine; wineries to ship direct to consumers; and more gas stations to sell six packs of beer — went into effect earlier this month.

"Today is a great milestone in bringing additional convenience to Pennsylvanians seeking to pick up a bottle of wine along with ingredients for dinner, and maybe even a six pack of beer or two," said PLCB chairman Tim Holden, in a statement. "Less than two weeks after historic liquor reforms took effect across Pennsylvania, Pittsburgh residents enjoy one-stop shopping for wine, beer and groceries at their local Giant Eagle."

Giant Eagle and the PLCB initially met in early August to plan a pilot program for one Giant Eagle location.

Among the wine-expanded permits granted so far by the PLCB are 32 permits for Giant Eagle stores, including one for the Market District store at Settlers Ridge in Robinson Township. Last Monday, Giant Eagle submitted its first order through the PLCB's Licensee Online Order Portal, an Internet-based system that allows licensees to order wine and spirits. Giant Eagle received its first delivery Thursday and began selling wine-to-go Friday at the pilot location.

The PLCB is in discussions with a number of large chains interested in selling wine to go, and it will be encouraging development of similar, limited pilot programs with each retailer intending to sell wine at multiple locations.

"For the last two months, since Act 39 was signed into law, we've been stressing that we want to bring wine to go to consumers as quickly as possible, but that we're determined to do it right," said board member Mike Negra, in a statement. "Giant Eagle's introduction of wine-to-go sales is the culmination of a lot of hard work by individuals across all of the PLCB's departments, and the PLCB is ready and eager to achieve similar success with retail chains across Pennsylvania."

Energy drinks up, alcohol down in mixed year for beverages
Aug 12, 2022