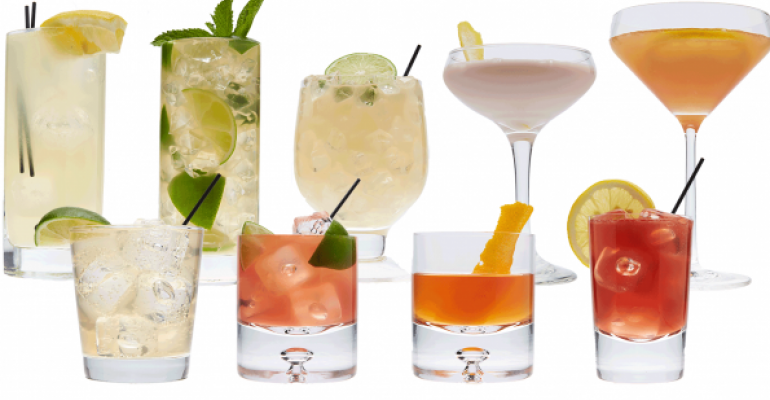 Marsh Supermarkets is sampling mocktails made with Wilks & Wilson mixes at five locations.

The tastings are alcohol-free since liquor sampling is prohibited in Indiana grocery stores, according to Wilks & Wilson Founder and EVP of operations, Greg Wilson, but come at a time when low- and no-alcohol drinks are gaining momentum.

“A category of upscale mixologist-created mocktails are being shaken and stirred for those who don’t care to drink alcohol every time they dine,” according to Boulder-based brand marketing firm the Sterling-Rice Group. “Alternatives to the old standby of club soda and lime feature fresh-pressed juices, flavored teas, sipping vinegars, and macerated and muddled herbs, spices and fruits. From nonalcoholic happy hours to standalone mocktail menus, beverages are being positioned as unique experiences that can be had without the hangover.”

Wilson is likewise cognizant of the trend and in response will debut ready-to-drink cocktails in single-servings that are 6.9% alcohol as opposed to the average cocktail at about 30% alcohol. Consumption of the beverages will be akin to drinking a beer vs. a full-strength alcoholic beverage, he said.

“These are enjoyable drinks and sometimes people like the anonymity of looking like they are enjoying an [alcoholic] drink, even when they’re not,” said Wilson.

Marsh cross-merchandises the mixes alongside tequila, gin and vodka for shoppers who’d like to purchase them together and has sold out of stock in some locations due to samplings, said Wilson.