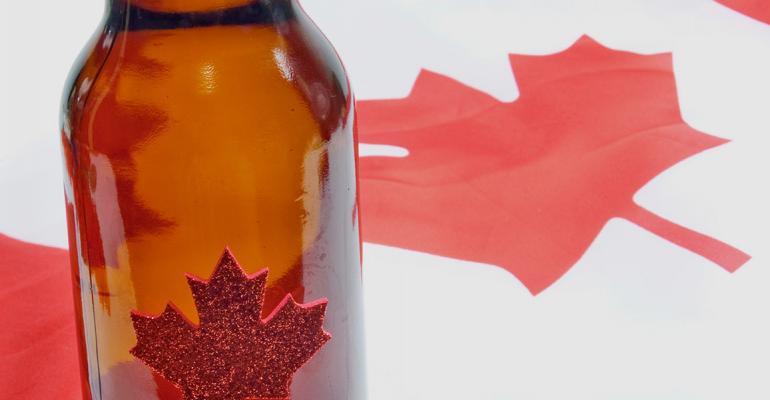 Select grocery stores in Ontario, Canada, on Tuesday began offering beer for the first time since prohibition ended in 1927. Premier Kathleen Wynne and Minister of Finance Charles Sousa announced the 13 independent grocery stores and 45 stores owned by large grocers that are now authorized to sell beer.

Ultimately, officials said beer would be available at up to 450 grocery stores in Ontario.

Beer is now in grocery stores! More convenience & choice, just in time for the holidays. pic.twitter.com/YOhTyqrQi8

Previously, all beer sales in the province had been through The Beer Store chain and through the government-owned Liquor Control Board of Ontario. The Beer Store was founded as a local brewer cooperative although its three owners (Labbatt, Molson and Sleeman) today are foreign-owned. Critics have accused The Beer Store of acting as a cartel, and the changes were brought about in part following an investigation of its practices published in the Toronto Star newspaper a year ago.

“Giving consumers more choice and convenience while creating a more level playing field for brewers is part of the government's plan to build Ontario up,” Wynne’s office said.

Under the new rules, small brewers will occupy a minimum of 20% of shelf space in grocery stores. Retailers also face restrictions on price, quantity and package sizes, and are required to have entered supply agreements with the LCBO as the sole supplier of beer for grocery stores.

"Our customers shop with us for all the flavors and ingredients of great meals, and today we can better serve that demand with the announcement that beer is here," Grant Froese, COO of Loblaw, said in a statement. "This is a historic first step for our company and for the Ontario government, giving customers the greater convenience of shopping for groceries and beer in one stop. We expect great demand and customer anticipation for more opportunity in our local stores throughout the province, consistent with the government's planned roll-out."

Loblaw, based in Brampton, Ontario, operates 19 of the 58 stores approved in the initial rollout. It said it stores anticipate selling more than 200 varieties of beer, with plans to allocate 50% of its shelf space for craft brewers.