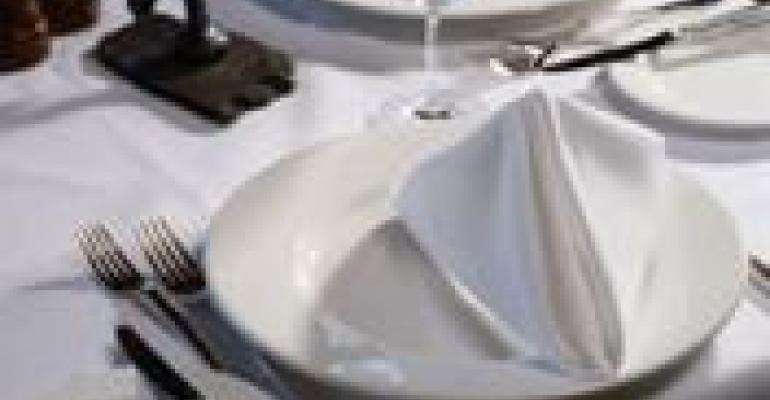 The National Restaurant Association asked more than 1,600 chefs around the country what they thought would rank among the top requests for next year. Despite the economy, the kitchen wizards stated that nutrition and ethics would drive purchases this year.

That’s great news for supermarkets, because we all know that whatever people eat when they go out, they often end up seeking in the aisle of their favorite stores.

The interesting thing about this year’s list is — it seems to me, anyway — that several of these hotties actually started in the retail food channel. Take local produce, for instance. Sure, Alice Waters has been plating items from her garden at Chez Panisse, her Berkeley, Calif. restaurant, for nearly 40 years now. But until supermarkets got into the act, it was tough finding a restaurant that consistently did this kind of thing. The same goes for exposure to organics, healthful kids’ meals, small plates (in our world, called “portion control”) and sustainable seafood.

Which makes me think the folks at the NRA left one item off the “What’s Hot” list: Supermarkets.