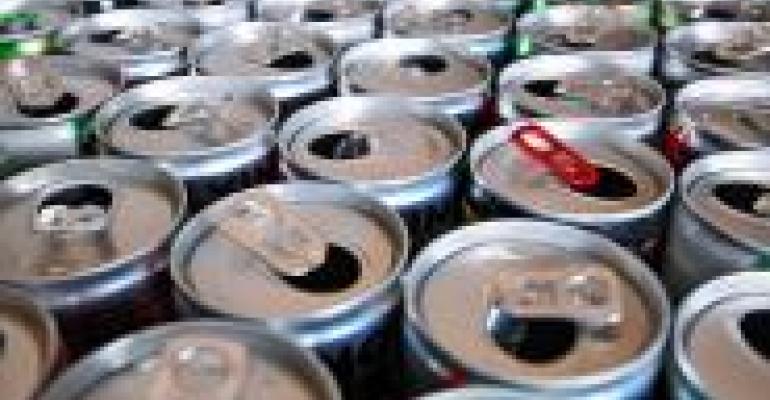 I was one of the last of my generation allowed to legally consume alcoholic beverages upon turning 18. I enjoyed the privilege only a few months, however, because on July 17, 1984, states lost their right to set their own ages when President Ronald Reagan effectively mandated a new, national drinking age of 21.

In fact, that was the name of the law, the National Minimum Drinking Age Act, which initiated a series of penalties for states that did not comply with the 21 standard — namely, the withholding of billions of dollars in federal highway funds.

I remember the day the bill was signed. I was a sophomore taking summer courses at the University of Miami in Florida, where the drinking age was 19. The campus newspaper wrote an editorial; the college radio station (where I worked) made the act the lead story; and the Rathskeller (the Rat) was filled with students debating the merits of the law.

As you can imagine, most everyone felt angry, but not just because it was about to become harder to purchase alcohol. To our credit, I think, many of the complaints centered on the feeling of being slighted, patronized and not trusted. Try taking free coffee out of the office and see what kind of reaction you get from employees. That’s kind of the same feeling we had at the time.

A common gripe went something like this: “You won’t allow us to have a beer, but you trust us to vote and get drafted at 18,” the latter referring to that special trip to the post office.

Of course, the reasons for creating a national standard were compelling. Studies had shown an increase in alcohol-related accidents and deaths among 18-21 year-olds. Some were caused by the (literal) lengths teens would drive to get beer and booze, driving miles and miles just to cross state lines into territory were the age was lower.

This was also the era of Mothers Against Drunk Drivers (as it was first known) and Nancy Reagan’s “Just Say No” campaign. The focus on kids and drugs and alcohol was extremely intense, and public opinion was behind the move.

Now that 25 years have passed, there seems to be a new debate going on about the unintended consequences of the 1984 law. Again, it’s centered on young people and the alarming increase in so-called “binge drinking,” defined as consuming large amounts of alcoholic beverages with the primary intention of becoming intoxicated in a short period of time.

The push to re-examine the 21 age is being led by Choose Responsibility, a group that believes the current drinking laws don’t give enough credit to young adults, and as a result promote immature and subversive behavior. The non-profit organization, which emphatically notes it does not receive any funding from the liquor industry, has even quoted one of the original architects of the 1984 law as saying the 21 age limit has been a complete failure.

If the debate catches on and gains prominence, retailers selling alcohol will have to decide which side of the beer cap they come down on. No doubt times have changed since the national standard was implemented; yet problems surrounding alcohol abuse among young people persist. It tells me that, indeed, this may not be a problem of age so much as one of education, experience and — yes — respect.