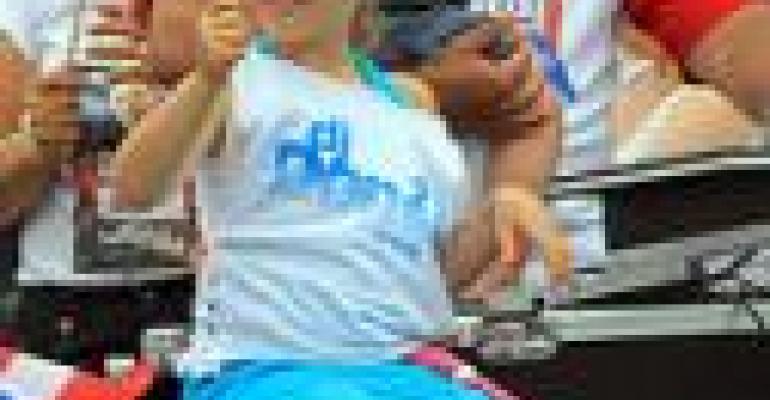 The Hispanic population is fastest-growing segment in America, and according to the latest numbers from last year’s Census, there are more than 50 million — 1 out of every 6 people — in this country. That’s an increase of 43% over the past ten years. Compare that to non-Hispanics, who grew only 5%, and it’s clear just how dramatic this cultural shift is.

50 million: That’s a number that should grab the attention of any supermarket executive. To their credit, they’ve made sure to adjust their marketing and product mix over the years to accommodate this influx in their markets.

But health and nutrition guidance is where things start to get tricky. According to the Centers for Disease Control, one out of every ten Hispanics has diabetes, and one out of every three is obese. Those are higher percentages than non-Hispanics, and indicative of a serious problem that needs to be addressed. As a supermarket, how do you advise these consumers? It’s one thing to translate signage and stock the food they enjoy to eat — but how do you tell them what not to eat?

Retailers in the south and west, who have catered to Hispanic consumers for decades, might be worth emulating. H-E-B, which is based in San Antonio, targets Hispanic mothers, who are the gatekeepers for what gets eaten in most households. Nutrition advisors there hold bilingual cooking classes and community fairs that teach moms healthy versions of traditional dishes, like lard-less beans and low-fat tamales. H-E-B also hosts a healthy living expo each year, with separate educational sessions for kids, moms and the men of the family.

At Bashas’, a yearly tamale festival held in Phoenix provides an opportunity to get the word out about good nutrition, diabetes testing and other healthy habits. When I spoke with store dietician Barbarah Ruhs, she said she’s also trying to build off Hispanic consumers’ love of fresh produce to introduce more fruits and vegetables into many protein and carb-heavy meals.

At the same time, it’s a problem retailers can’t over think. I’m reminded of a conversation I had recently with Georgia Orcutt of Oldways Preservation Trust.