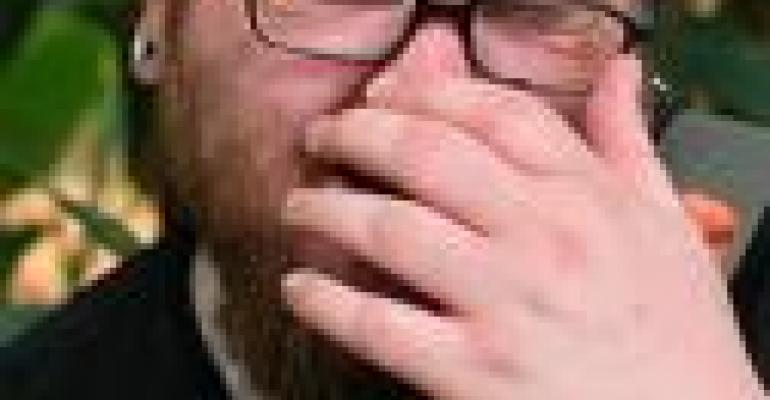 Allergy Confusion Nothing to Sneeze At

We thought the story with food allergies was clear-cut — they’re widespread and growing. But a couple reports from this week point to some serious confusion in the field. One, an extensive government-funded review, concludes that the prevalence of food allergies is vastly overstated. Another, meanwhile, sounds the alarm by saying the number of children with peanut allergies has more than tripled.

The stakes are high for the food industry. The fervor over food allergies in the past decade or so has led to product reformulations, dedicated line extensions, more transparent labeling, and the added diplomacy of dealing with (understandably) nervous consumers. The investment has been significant, and founded on what seemed to be good science.

So what are we to believe? Studies are a dime a dozen these days, and their limited funding and scope means they can contradict one another. But the one that says food allergy fears have been overplayed was itself a review of thousands of studies dating back ten years. That meta factor makes it hard to ignore. It asserts that misdiagnoses, shoddy studies and nebulous criteria has led to 30% of the population thinking they have a food allergy, when the real percentage is only a third of that.

Food allergies do exist, the authors make sure to state. But they’re often misdiagnosed or confused with food intolerance, which is temperamental and not an actual immunological response. Perhaps that’s the weakness with the second study mentioned above — it was based on a telephone survey of just over 5,000 households. The considerable attention that’s been paid to peanut and other allergies in recent years could mean respondents were overstating the problem.

Of course, whether you call it an “intolerance” or an “allergy”, the fact is people don’t feel good. Scientists are still trying to get to the bottom of why certain foods give people so much trouble.

The real takeaway is this: The National Institute of Allergy and Infectious Diseases is revising its guidelines for food allergies and allergy testing. Their expert panel plans to release a report in June that defines what they are and covers testing procedures as well as ways for people to manage the problem. Retailers and other companies that have invested so much in helping consumers find relief should pay close attention. What they learn will undoubtedly help inform their operations as well as their shoppers.