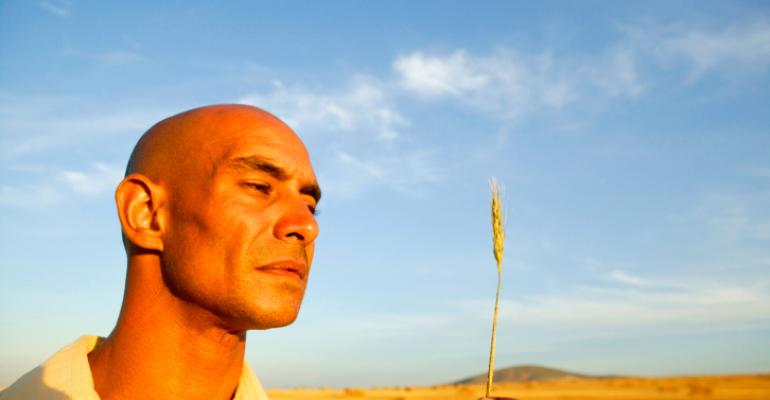 The AMA speaks out about GMOs 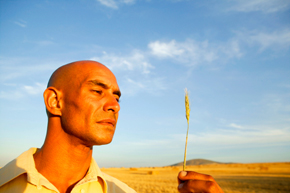 The lines are being drawn in the increasingly heated debated over the labeling of genetically engineered foods. A growing number of grassroots campaigns such as the Right2Know March, which had participants walk 313 miles from NYC to DC in October 2011, and the Just Label It initiative, which is petitioning the FDA to change its policy, have been working on raising consumer awareness and on getting labels on products.

The latest organization to take a stance is the American Medical Association. Though it’s not exactly what supporters of GMO labels were expecting....

This week was AMA’s House of Delegates’ annual meeting, and one of the policies to come of the meeting issued in a statement was “as June 2012, there is no scientific justification for special labeling of bioengineered foods, as a class, and that voluntary labeling is without value unless it is accompanied by focused consumer education.” GE foods (also referred to as genetically modified organisms, or GMOs) have been gaining visibility in recent months due to California’s upcoming vote on whether to require their labeling.

GE crops were only introduced into the food supply in 1996; soybeans, cotton and corn are the three most-planted crops in terms of acreage. Currently, 49 countries require labels, but labeling in the United States remains purely voluntary. But the AMA’s statement isn’t without a caveat; it supports “continued research into the potential consequences to the environment of bioengineered crops,” focusing on the impact on the ecosystems, weeds and crops.

AMA board member Patrice Harris, M.D. said in a statement, “The AMA adopted policy supporting this science-based approach, recognizing that there currently is no evidence that there are material differences or safety concerns in available bioengineered foods. Recognizing the public's interest in the safety of bioengineered foods, the new policy also supports mandatory FDA pre-market systemic safety assessments of these foods as a preventive measure to ensure the health of the public. We also urge the FDA to remain alert to new data on the health consequences of bioengineered foods."

The AMA’s statement comes on the same day as a U.S. Senate vote on Amendment #2310 to the Agriculture Reform, Food, and Jobs Act of 2012, which is voted on every five years. Proposed by Sen. Bernie Sanders (I-VT), the amendment would clarify a state’s existing rights to require labeling of GE foods. The amendment was not agreed to by a vote of 26-73.