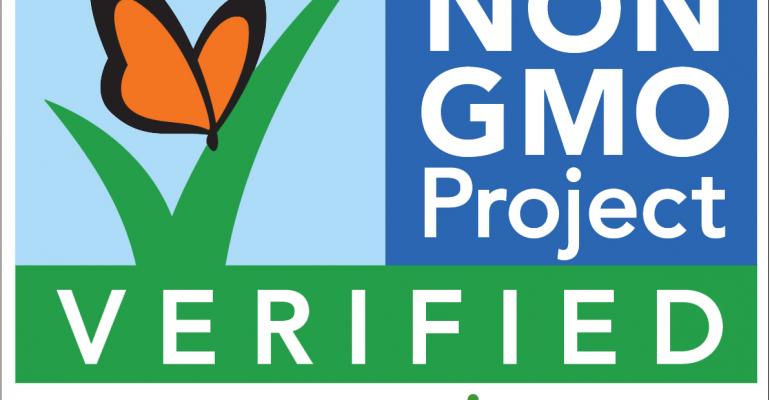 Another Day, Another Label

Consumers are becoming more concerned with what they’re eating and where it came from and demanding increased labeling to address and alleviate those concerns.

The latest push is happening on the West Coast with the California Right to Know intiative, which would require the labeling of foods made with genetically modified ingredients. Advocacy group Just Label It’s latest partner is Compass Natural Marketing to help raise awareness and voter support.

The initiative will appear on the statewide ballot in November after gathering a million signatures before May 2. In February, a phone survey of 1,000 registered voters determined that 91% favor the FDA requiring the labels. As the Just Label It website notes, there are many reasons why Americans want labeling of genetically engineered foods: For some it is due to health, safety or environmental concerns. For others, it is due to religious considerations. Still others believe that the right to know is a core American value.

Though already a requirement in countries such as Australia, Japan, Russia and China, the FDA currently doesn’t require foods containing genetically modified organisms to be labeled as such. Bills have been introduced in 19 state legislatures including New York and Vermont but have yet to be passed into law. 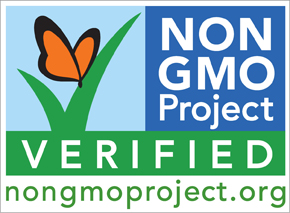 But consumers can already take action with their dollars by buying certified organic products or looking for the independently verified “Non-GMO Project” seal. But neither label guarantees the products are GMO free due to seed contamination.