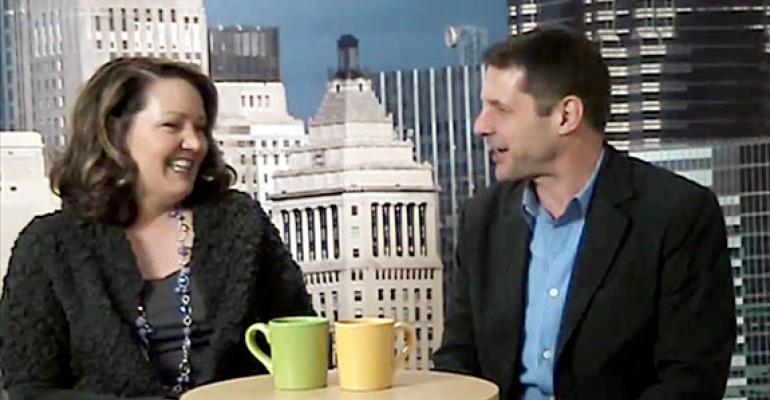 Are Co-ops Winning on Customer Service?

Just last week we had the chance to sit down with Robynn Shrader, CEO of the National Cooperative Grocers Association, which counts among its members PCC Natural Markets in Seattle and The Wedge in Minneapolis.

The takeaway from the video for retailers of all sizes is to treat food co-ops as legitimate retail food outlets. They're not the dusty-floored storefronts filled with dry shelves and bins of beans and grains. In this era of local, organic and traceable food, consumers are looking to co-ops and similar venues — such as farmers' markets and CSAs — to fill in gaps that traditional supermarkets are failing to address.

Is that a fair characterization? Do larger independent and chain retailers fail to connect shoppers with the sources of their food? According to an upcoming study conducted by the NCGA, it would appear that co-ops are better positioned financially to take advantage of consumers' desires for a closer relationship with their food, and the environment in which they buy it.

After watching the video let us know: Do you agree?