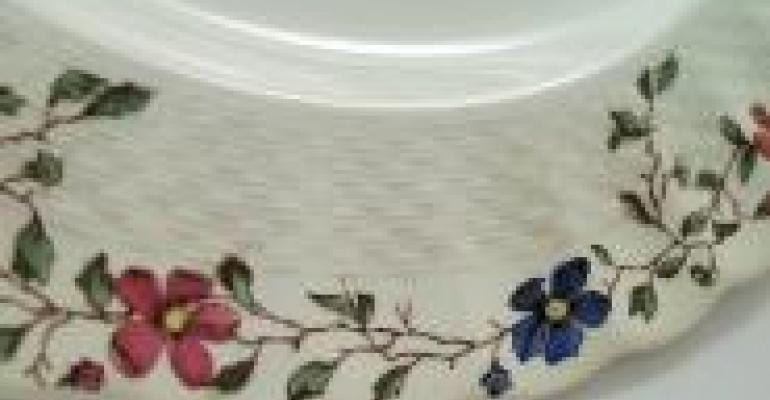 Beyond the Food Pyramid

According to reports out this week, it seems as if the builders of the Food Guide Pyramid are ready to abandon their creation to history in favor of something more applicable to the eating public – a plate.

A WebMD interview with Robert Post, deputy director of the Center for Nutrition Policy and Promotion at the U.S. Department of Agriculture, reveals that the pyramid format no longer catches the attention of people with the same level of interest as it might once have.

What’s needed now — in this age of instant communication and social media — is something more interactive.

"What we learned is it is not just giving information, it is a matter of making people understand there are options and practical ways to apply this to their lifestyle," Post told the website. "We need to transcend information — 'here's what the science says' — and give people the tools and the opportunities to take action."

According to the interview, the plate icon will promote six messages: Enjoy your food, but eat less; Avoid oversized portions; Make half of your plate fruits and vegetables; Switch to fat-free or low-fat milk; Choose lower-sodium options in foods like soup, bread and frozen meals; and Choose water instead of sugary beverages.

Aside from the change in the way the information is presented visually, it’s interesting to note the message itself is vastly different. Instead of depicting amounts by how much room they take up on the pyramid, this new plate icon and the accompanying suggestions speak directly to the person. The messages mirror those listed by Michael Pollan or the ones mentioned in the Health Starts Here program launched at Whole Foods Market.

When the Dietary Guidelines for Americans first appeared in 1980, they were introduced as a list. In 1992, the government developed the Food Guide Pyramid as a way of helping to make the verbose Guidelines easier to understand. The quick-reference graphic was further modernized in 2005 with MyPyramid, which was designed to make the suggestions even easier to understand.

That was not the case. Feedback has shown that Americans might be aware of the pyramid, but cannot easily visualize the recommendations when making dietary choices. That’s why the plate (if that is what it turns out to be) icon is such a great idea. For the first time, people will be able to compare the ideal meal with what they’re actually putting on their real plates.