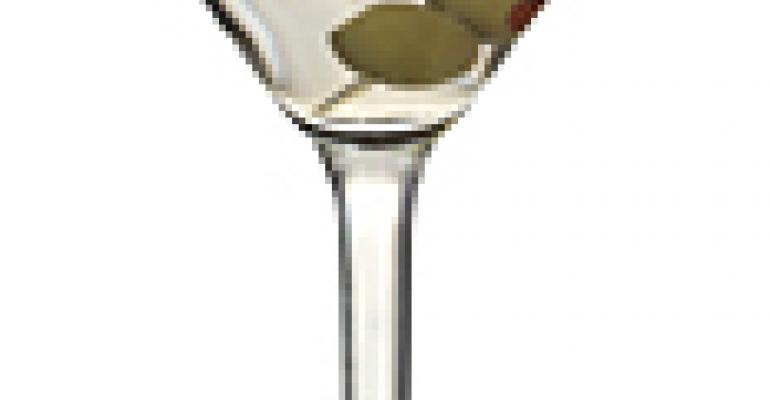 Organic sales may be leveling off across the country, but try telling that to the bartender at New York’s Gustorganics. The trendy Greenwich Village spot, which has the first restaurant to be certified organic in NYC, just opened what it claims is the world’s first certified organic bar.

Drink selections include a fruity, flavorful lineup of cocktails that seem straight out of Sex and the City: a Pura Vida Daiquiri, made with strawberries, banana and rum; a Fresquito, made using mangos, orange juice and vodka; and a Dulce de Leche Martini, which features the signature treat along with espresso and vodka, are among the choices. Thankfully, there’s also a selection of wine and beer for those who, like me, have a functioning bitter palate.

The owner of Gustorganics, Alberto Gonzalez, says he’s trying to bring organics into the mainstream. But given the tight economic times we’re in, along with the fact that organic is just losing its luster in general, that’s wishful thinking.

Rather, this is yet another example of how premium health and wellness continues to flourish in affluent urban areas like Manhattan. No matter what’s going on in the rest of the country, there’s always a toast to be had in the city that never sleeps.