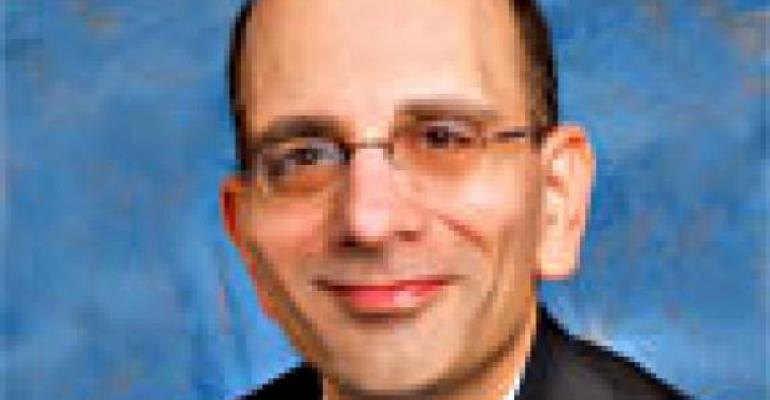 That’s roughly how long it could take Whole Foods Market to reach its goal of 1,000 U.S. stores at its present, record expansion pace.

More than 20 years is a long time, and a lot of things can change, but the natural foods giant is confident it will get to 1,000 units (it currently operates slightly more than 300 U.S. outlets). It plans 24 to 27 new units in 2012 and 27 to 32 in fiscal 2013. It’s CEO recently stated, “We are not yet saturated in any major metropolitan market.” Much of this expansion would take place in smaller, secondary markets.

Moreover, an upcoming cover story in SN Whole Health, a supplement to SN, will focus on future expansion by another tier of wellness retailers that includes Sprouts Farmers Market, Sunflower Farmers Market, The Fresh Market, and Earth Fare, noted Bob Vosburgh, editor of WH and a group editor of SN. In the face of this coming natural food onslaught, what are some good strategies for retailers to compete?

Some answers came from the trade publication Natural Foods Merchandiser, which is part of the same parent company as SN. NFM recently polled a few experts on how natural food stores can react to Whole Foods’ expansion. These responses should be of interest to supermarkets as well, given their ongoing competition with Whole Foods. One natural food retailer said the key is to play up points of differentiation with Whole Foods. This retailer even changed its name and logo to emphasize its vegetarian focus and local roots, and took advantage of the media publicity surrounding Whole Foods’ arrival to play up its own distinction.

An independent business specialist told NFM that smaller natural food retailers need to create personal relationships with local producers, including farmers and ranchers, because chains like Whole Foods are increasingly doing the same.

A consultant, meanwhile, advised retailers to focus on competitive pricing when battling Whole Foods, which still has a reputation for being expensive.

I would add a few other points to the comments of these experts.

First, competitive pricing requires keeping costs in line, something Whole Foods is actually now doing better. Second, retailers should target Baby Boomers, which is a strong-suit of Whole Foods, but also Generation Xers, because Whole Foods has been less successful with growing this segment.

Finally, start the whole process before a competitor like Whole Foods comes to town, because having a head start could make all the difference.