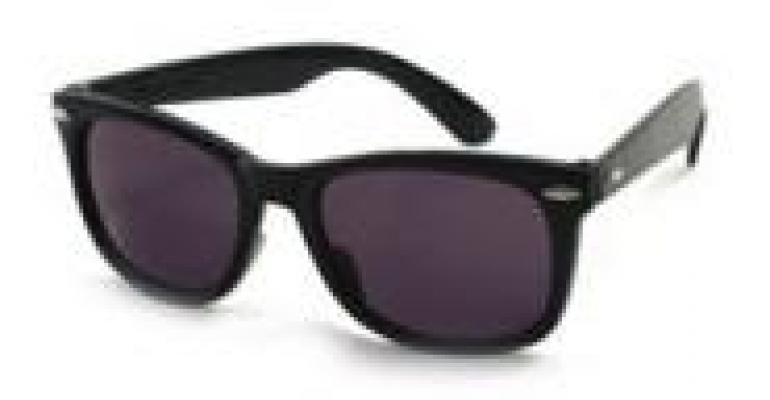 Fresh Summit attendees who made it to this morning’s breakfast general session arrived to find a pair of sunglasses neatly placed in every table setting. An unusual gift at a produce show, but the purpose was revealed soon enough, when PMA President and CEO Bryan Silbermann took the stage to the 1986 Top 40 hit, “The Future’s So Bright, I Gotta Wear Shades.”

“Things are going great, and they’re only getting better,” the song intones. It sounds like a wildly optimistic outlook for any industry as America and much of the Western world continues to struggle to grow out of the worst economic crisis in decades. But, produce growers, shippers, packers and retailers do have reasons to be hopeful. To name just two, healthy eating trends are on the rise, and the industry’s safety and traceability initiatives continue to show progress.

Silbermann’s annual state of the industry presentations are always frank and unsparing in their criticisms, though. He called out the industry for being silent on too many issues. For example, U.S. consumers are becoming more concerned about pesticide use, yet the industry has done little to explain how it uses pesticides. There’s still a widespread perception among many low and middle income consumers that fresh produce is too expensive to purchase regularly, despite the fact that 9 servings of produce currently cost an average of $2.18. Yet, the industry has done little to counter that perception. Local produce has become wildly popular in recent years, yet many conventional growers are still not communicating their own stories and the stories of their farmers to consumers.

Addressing these issues alone could help boost consumption. And, there are new opportunities opening up as a new generation of consumers come of age. He praised the Just a Bunch of Carrot Farmers campaign for positioning baby carrots as a snack food with new packaging and signage. And, pointed to Dole and Del Monte Fresh Produce for their innovations in fresh cut produce in vending machines. If the industry thinks creatively and finds new ways to reach consumers, growth is sure to follow.

We’ll have more complete coverage of Silbermann’s presentation in our October 25 issue. I’ve got to run and check out the show floor, but check back later for coverage of the retail produce managers panel, and excerpts from this morning’s presentation by Schnuck’s own Mike O’Brien, who was inducted as PMA’s chairman for the coming year.