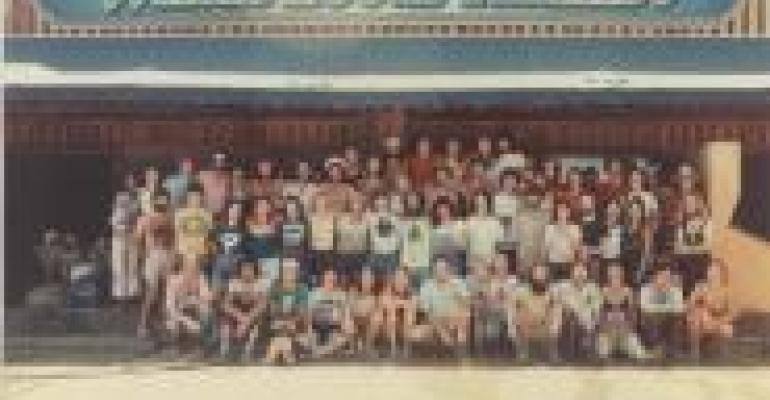 The disclosure this morning that Ron Burkle’s investment firm was taking a 7% stake in Whole Foods Market surprised many, but it shouldn’t, really.

Yucaipa Cos. was the lead shareholder that sold the Wild Oats chain to WFM in 2007. Now, it’s joining another outside firm, Leonard Green and Partners, which in November made a $425 million (17%) investment.

We phoned Scott Van Winkle, who follows Whole Foods as managing director at Canaccord Adams. He believes Burkle’s arrival signals a new stage of development for the retailer, one that differs from CEO John Mackey’s entrepreneurial tendancy to drive growth through expansion.

"The next level of growth isn’t revenue dollars," he told me. "It’s kind of ‘growing up,’ in the form of driving a more efficient, more economically driven cost model, where you’re not going to get 10% comps, and you’re not going to put up 30 stores a year."

Van Winkle is right. Aside from the ongoing fight with the Feds over the Wild Oats acquisition, the chain is facing recessionary consumers who are trading down from — or out of — the natural foods retail channel. There’ve been layoffs at headquarters, pull-outs from leases and an intense effort to downplay the very image (natural/organic, artisan, specialty… pricey) that set it apart from mainstream retailers during the recent wellness boom.

Like a stern uncle, the new investors possess financial minds that’ll bring some discipline to back-office issues, staffing and operations. In its filing with the Securities and Exchange Commission, Yucaipa plainly stated it believes there is opportunity to improve WFM’s pricing image “while maintaining its high-quality product offering.”

Growing up ain’t easy, not even for supermarkets.