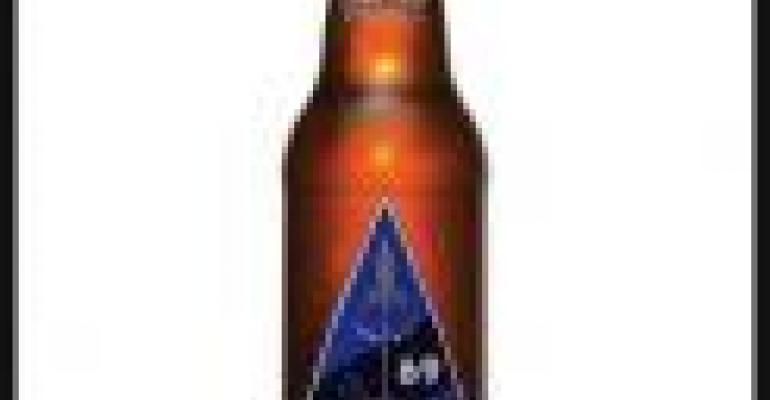 The appeal of caffeinated alcoholic beverages is pretty limited. Federal officials said as much when they announced this morning that the Food and Drug Administration was cracking down on these drinks, which combines malt base in the 6%-8% by-volume range, with roughly 100 milligrams of caffeine (about the same as a cup of coffee) and guarana, taurine and other additives. The agency has sent letters to nearly 30 manufacturers asking them to prove the safety of these drinks.

In comments announcing the move, Dr. Joshua Sharfstein, the FDA’s principal deputy commissioner of food and drugs, pointed out that the products have been targeted specifically at young people attending college.

“The increasing popularity of consumption of caffeinated alcoholic beverages by college students and reports of potential health and safety issues necessitates that we look seriously at the scientific evidence as soon as possible,” he said.

No one likes a hyper-alert drunk, particularly when they’re so inebriated they become a genuine danger to themselves and others. To the average person, the addition of caffeine seems to serve no other purpose than to keep a person awake, and alert, long enough to purchase or consume another beverage.

The nation’s two largest brewers, MillerCoors and Anheuser-Busch have already agreed to discontinue their popular caffeinated alcoholic beverages, Tilt and Bud Extra, and Sparks and promised the FDA they would make none down the road. The companies being questioned now are include not only beer makers, but Diageo North America, makers of Smirnoff Raw Tea Malt Beverage, Constellation Brands Products, with its Wide Eye label, and other manufacturers who offer caffeinated malt-based drinks.

The FDA is basing its case on provisions of the Federal Food, Drug, and Cosmetic Act stating that “a substance added intentionally to food (such as caffeine in alcoholic beverages) is deemed ‘unsafe’ and is unlawful unless its particular use has been approved by FDA regulation, the substance is subject to a prior sanction, or the substance is Generally Recognized As Safe (GRAS).”

So far, the FDA has not approved the use of caffeine in alcoholic beverages and argues that these drinks beverages have not been subject to prior sanction and were never GRAS.

The FDA has dispatched the letters asking the companies to furnish evidence and supporting documentation proving that the beverages are safe or have received prior approval. With no precedent to call upon, it’s likely the manufacturers will need plenty of plain old coffee as they rush trying to meet the deadline.