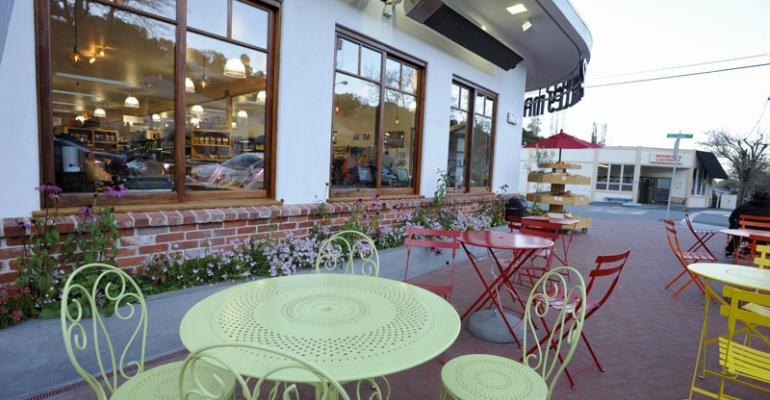 This must be California News Week, as we had no less than three announcements come from the Golden State since Monday. 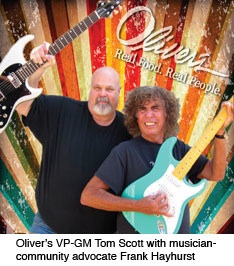 First, the three-store Oliver’s Market chain is capitalizing on customers’ love of local foods to launch a local listening initiative built around area musicians. Oliver’s already stocks some 5,000 products from the Sonoma area where the stores are located, and soon they’ll add a CD compilation of 14 local musicians.

The Sonoma County Real Music Compilation Vol. 1 will be the first of three CDs planned for this year. Profits from each one sold will go to the Redwood Empire Food Bank.

Meanwhile, a healthy foods restaurant opened by two former executives of fast-food giant McDonald’s is getting into the retail food business. LYFE Kitchen is known locally for strictly adhering to portion control. That's why any item on the menu is 600 calories or less. Now, founder Steve Sidwell and his cohorts are to begin offering chef-inspired retail products based on the restaurant menu at 20 select Costco locations throughout Northern California. 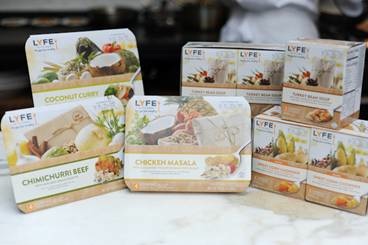 The third piece of news comes from Andy Bachich, an independent retailer who operates Andy's Local Market in East San Rafael, Calif. He recently expanded into Sun Valley with a remodel of a an old food store that closed two years ago. The newly renovated and updated, 3,500-square foot satellite store is supplied by his 16,000-square-foot main unit. The junior site is called Andy’s Sun Valley Market.

“This market brought back the neighborhood,” Bachich tells me.

We’ll have more on that, along with photos, in a subsequent post. Stay tuned.

SpartanNash reports top- and bottom-line gains in first quarter
May 27, 2020

Southeastern Grocers to open eight Winn-Dixie stores in Florida
May 27, 2020