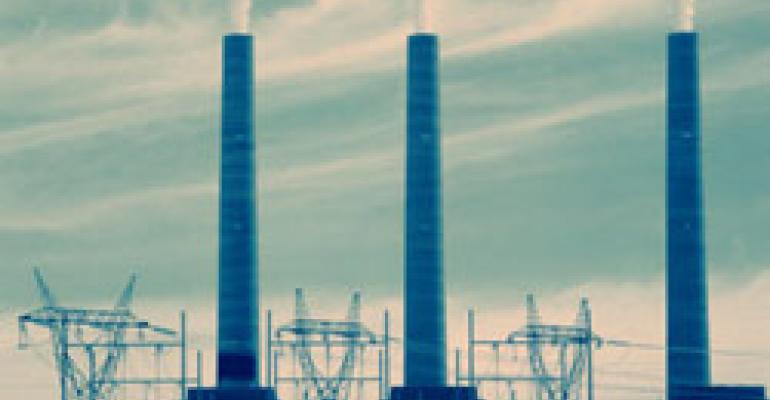 It seems everyone is getting into carbon offsets these days: Banks, colleges, restaurant chains, airlines — and supermarkets, to name a few. Even cultural institutions like the Academy Awards and the Super Bowl have joined in. Many claim to be “carbon neutral,” which means all emissions created by the entity have been met with an equal dose of earth-friendliness. And then there are some, like the Fiji bottled water company, that say they’re carbon negative. According to Fiji, this means implementing business practices and projects that will trap more greenhouse gases than the company pumps out.

It’s hard to argue with a goal that helps the environment. But as carbon-offset programs become more popular, there arises a concurrent opportunity to misrepresent claims. Part of the problem is the actual offsetting doesn’t get done in a company parking lot. Oftentimes it’s planting trees in South America, or subsidizing wind turbines hundreds of miles away. It’s something customers don’t see and that companies themselves cannot easily monitor. The actual business of administering offsets is outsourced to third-party firms.

The Federal Trade Commission is worried enough about the volume of carbon-free programs and the way the system currently works that it’s holding a series of fact-finding meetings. FTC rules on green marketing haven’t been updated in more than 15 years, and part of the strategy here is to warn businesses the agency is looking for abuses, and intends to follow the issue.

Retailers like Whole Food Market, which announced in 2006 the purchase of enough wind credits to offset 100% of the electricity use in all its stores, are right in the middle of the movement. Some retailers have even offered gift cards that bestow offsets upon the receiver. As both a participant in the practice, and a merchandiser of it, it’s important to note that retailers assume a double risk if their carbon offset programs are found to be less-than sterling.

In cases like these, it’s wise not just to follow where the wind blows. Study the organizations that sell credits and be sure they uphold their part of the agreement.