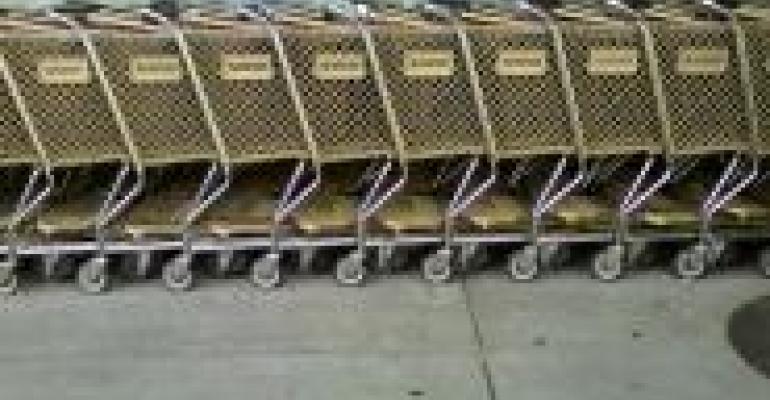 The Case for a Safeway UNFI Deal

The behind-the-scenes maneuvering that’s supposedly going on to snag Safeway’s wellness/specialty business is moving into high gear now that spring is approaching. The giant account is currently serviced by Kehe Food Distributors/Tree of Life, Romeoville, Ill., and DPI Specialty Foods, Evanston, Ill. However, the contracts are set to expire this summer, and United Natural Foods is making a grab for it.

Edward Aaron, a Denver-based analyst with RBC Capital Markets, told my colleagues at Supermarket News earlier this year that signing up Safeway cold bring UNFI the supplier as much as $250 million to $300 million, or 7%, in incremental sales.

"Given its low-cost position and high service levels, we believe UNFI is emerging as the winner of this business," Aaron said.

As recently as last week, company officials would only say that the talks continue.

“There has been considerable speculation regarding UNFI’s relationship with Safeway,” said Steven Spinner, UNFI’s president and CEO. “We are currently negotiating a distribution agreement, and until such time that a formal program is signed, we will not be disclosing any additional information.”

Spinner made the comments at the top of the company’s Q2 2011 earnings call, even before the analyst Q&A. Of course, Wall Street is eager for news and one analyst tried to get more information: Was there an agreement in principle, or is it still a free-for-all. Spinner was forced to repeat the official line.

“Again, we have a pretty rigid policy that we don’t comment on customers that we haven’t formally announced, and that’s the policy that we’re trying to stick with,” he said. “The only reason I mentioned in the commentary is because there has been a lot of noise out in the supplier community.”

Safeway would be significant, but not the biggest prize. That honor still goes to Whole Foods Market, which accounts for a full one-third of the supplier’s sales. Last year the super-natural chain signed an amended agreement with UNFI that expires in 2020.

With inflation one of the biggest concerns right now in the food industry, any kind of negotiation has got to factor in potential pass-through costs, with transportation and fuel topping the list (at least this week).

Such volatility explains the intense interest in the Safeway negotiations. The marketplace remains extremely touchy. Just as unemployment begins falling, oil prices are skyrocketing. If you’re a distributor of specialty items that include natural and organic foods, you want as much cushion as possible.