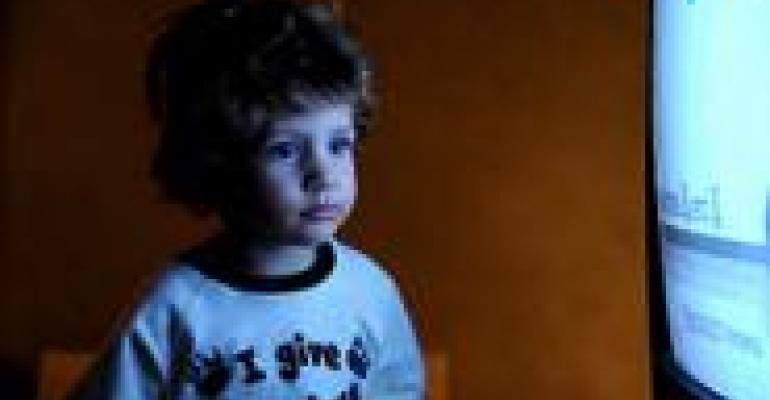 Food companies have tried their hand at making voluntary changes to the way they market many of their products to children. Now, it looks like regulators are ready to take the reins.

Earlier this week, a working group that included officials from the Food and Drug Administration, the U.S. Department of Agriculture, and several other federal agencies met in Washington to propose standards for how manufacturers market to kids. According to the group, foods marketed to children “must provide a meaningful contribution to a healthy diet” and should contain limited amounts of sugar, sodium and saturated fat.

Although these standards would be voluntary, they still represent a big step. Indeed, it would be the first time the government has asserted itself in the realm of children’s advertising.

Retailers and manufacturers aren’t too happy with government involvement, especially since, to them, progress has been made. Back in 2006 a group of companies came together and formed the Children’s Food and Beverage Advertising Initiative. The group assured everyone that they would promote more healthful items and cut back on promoting unhealthful ones. And a report from the Better Business Bureau, the third party organization that’s monitoring the program, says the companies are living up to their promises, having reduced, for example, the amount of sodium in “many soups and canned pastas” by 20% and 30%.

But the coalition’s yardstick doesn’t seem to be what regulators are interested in. Another report from researchers at the University of Arizona asserts that the majority of advertisements from companies in the coalition were, after three years, still for “nutritionally poor” products. Healthy foods, meanwhile, made up less than 1% of all ads.

“It would require 10 hours of viewing children’s television programs to find one healthy food ad,” researchers stated, adding that during that same period kids would see 75 ads for unhealthy or marginally healthy foods.

The irony here is that food companies are treating these changes like a squirmy kid treats his vegetables, when the reality is: They’re good for you! Kids are eating more healthy foods, and their attitudes are becoming most sophisticated. Phil Lempert, the Supermarket Guru, has coined the term “koodies” to describe this new generation of savvy young eaters. And last year the NPD Group released a study showing that fruit is the most common snack for kids under age 6, with cookies coming in second.

If that reasoning fails to convince, just remember that it’s the parents buying the products. And we all know where they’ve taken the health and wellness movement.