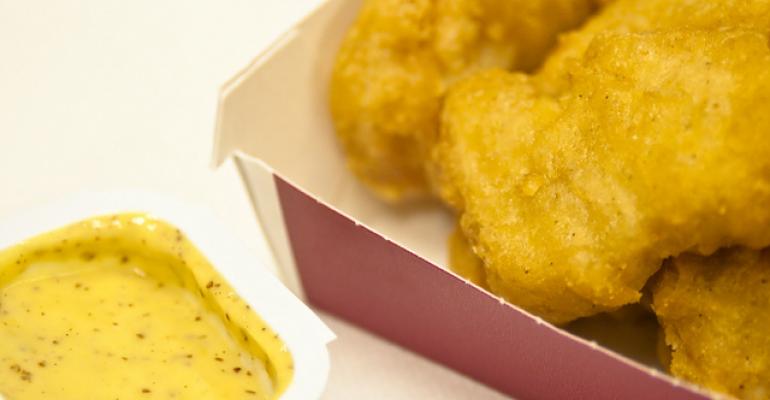 You have to wonder whether the story of Stacey Irvine would have made as big a splash (or thud, in this case) if it weren’t for the amassed coverage of childhood obesity, kids’ diets, and the efforts to change the course of both. 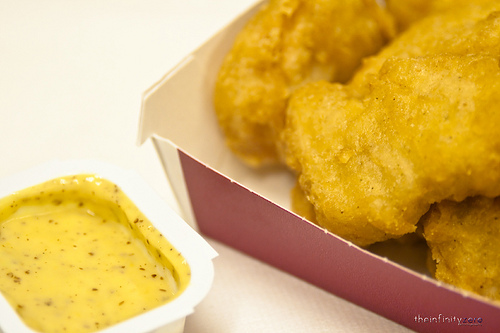 The article points out the “health time bomb” that 17-year-old Stacey was ticking away in her body. Her constant diet of chicken nuggets, fries and chips raised the levels of sodium and fat in her system to dangerous levels. Indeed, she required an infusion of nutrients to stabilize her functions after she was rushed to the hospital.

Putting aside the seeming rarity of her so-called “eating disorder” (as well as the unsettling photo of her posing with all her value-meal toys), it’s hard not to identify with the girl’s mother, whose frustration in trying to get Stacey to include more fruits, vegetables and whole grains in her diet is palpable.

A recent spate of reports has focused extensively on kids and food. The USDA unveiled a more nutritious school lunch program, major CPG companies re-committed themselves to selling better-for-you snacks, and the foodservice industry plans on making healthy menus a priority in 2012.

According to a recent survey by the NPD Group, the pressure to improve the healthfulness of kids meals is one of the key forces shaping the industry in 2012.

“Kids meals have been the focus of legislative and health advocacy activities over the past few years and that focus is expected to continue throughout 2012,” the report stated.

The outlook is improving, but stories like this remind us that there are exceptions to the efforts and the progress that’s been made. One has to wonder: How many more Staceys are out there?