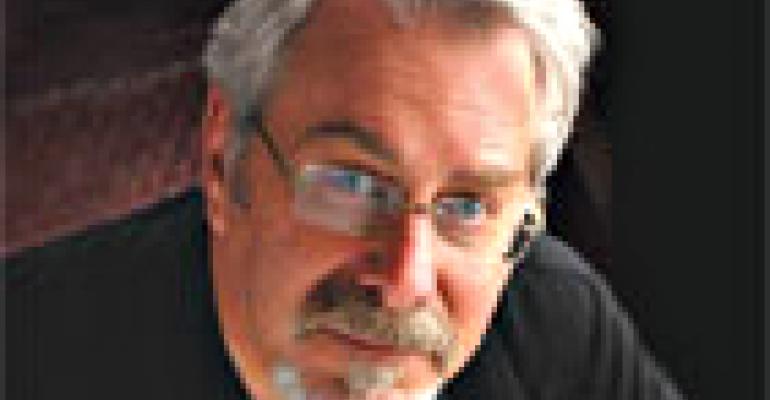 Children Are Shortchanged by Regulation Debate

October 2011 may well be remembered for still yet higher foods prices; or for some brands and their ad agencies, the time when the House Energy and Commerce Subcommittee derailed what had appeared to be a sweeping reform in food marketing to children.

Observing from the sidelines, this debate seems to have been choreographed by the producers of a B-grade sitcom on a fledgling cable channel. The subcommittee hearing addressed a federal Interagency Working Group's proposal to restrict marketing to children certain kinds of foods while also reducing sodium, sugar and saturated fats.

No one on either side of the issue denies that our childhood obesity rates are at dangerously high levels. But the script focused attention elsewhere and to the average consumer the sound bite was all about removing Tony the Tiger and Toucan Sam off the front of cereal boxes. Or hearing from our elected representatives that this was a step for the government to take over and plan our meals. We heard the extremes.

And we all lost.

Michelle Obama's Let's Move program and her other nutrition-focused programs has been scathed; some media have even suggested that with these would-be revisions to the voluntary guidelines, her programs too have been derailed.

There is a lot at stake on this issue — for both sides, and I am not going to suggest what should or should not be regulated. What I will do is to say that as long as both sides continue with headline-grabbing rhetoric, we lose consumer confidence in our great industry. We create confusion. We lower ourselves to nothing more than a catfight in an alley where we all get covered in garbage.

And the shopper just wonders, “Why?”

Since the reports on the hearings from Oct. 12, I have received numerous emails from consumers asking why — with rising food prices, political unrest across the globe where people are fighting for enough food to eat and the peaceful protests on our soil to highlight the inequalities on Wall Street — we are seeing pictures of tearful children seemingly hoping they do not have to grow up without their beloved cartoon characters joining them on the breakfast table each morning.

We all know, and want, our children to lose weight and get in shape. No brand, retailer or elected official wins if we increase our morbidity rates and lower our life expectancies. This is one discussion that is too important to be played out in sound bites.