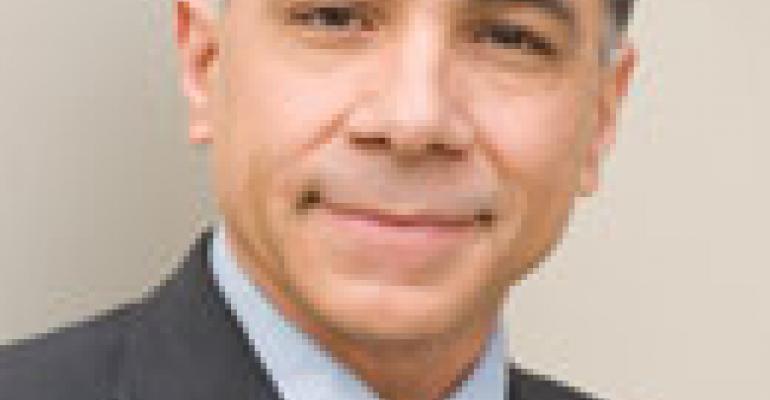 Clinic Growth Slows, but Don't Count Them Out

The economic slowdown and the tightening of credit have had a ripple effect on the fledgling in-store clinic business.

Supermarket pharmacy executives told SN during the recent Food Marketing Institute Supermarket Pharmacy Conference that they expect a quiet time for clinic openings in the near future, with some pickup in the fall. Even then, it will be a “slow go,” as Randy Heiser, vice president of pharmacy at Giant Eagle, Pittsburgh, put it.

Clinics take a long time to build their clientele, and thus achieve profitability. They need to see on average more than 20 patients a day to reach this point, and that can take as long as two years.

While lenders and investors have in the past embraced this business model — some had initially expected faster payoff periods — many no longer can in today's economic climate. A recent casualty was MedBasics, Irving, Texas, which operated in supermarkets and drug stores. MedBasics, by all accounts, was a good operator doing all the right things, but it lost its funding because of the new financial realities. With the clinics shuttered in April, the company is regrouping as RHC Partners to advise retailers on how to set up their own clinics, Brian Jones, chairman and CEO, told SN.

Clinics have also closed in stores operated by Wal-Mart and Meijer, among others, while they continue to open in other places. The Minute-Clinic operation of CVS Corp. has said it will slow its pace of clinic openings.

Despite the long payback, this remains a valued service, and one that most expect will eventually achieve profitability. With the drug stores owning their programs, and Wal-Mart being the potent market force that it is, traditional supermarkets have been left out in the cold.

Many stores have spaces for clinics — some that have closed, others that have never opened — but getting the right partner has proved problematic. Doing it themselves is an option, and some independent operators are still viable, but retailers are aware that it takes either deep pockets or patient investors to get a clinic going.

An option being considered by many supermarkets is to work with a major local or regional health system or hospital. This is less desirable to some retailers, because their trading areas include multiple health systems, but this is also the case with bank branches. There are good reasons for pursuing this route.

For the retailer, the health system would bring a clinic partner with deep pockets and high credibility, offering opportunities for additional health and wellness tie-ins.

For the provider, clinics take some burden off emergency rooms and, with health care reform on the horizon, would help make the case that they are providing affordable and convenient care. Store-based promotions and referrals offer another plus.

The marketplace for in-store clinics may be challenging, but there is no reason to believe that with measured and prudent choices, they can't become a permanent part of retailers' offerings.