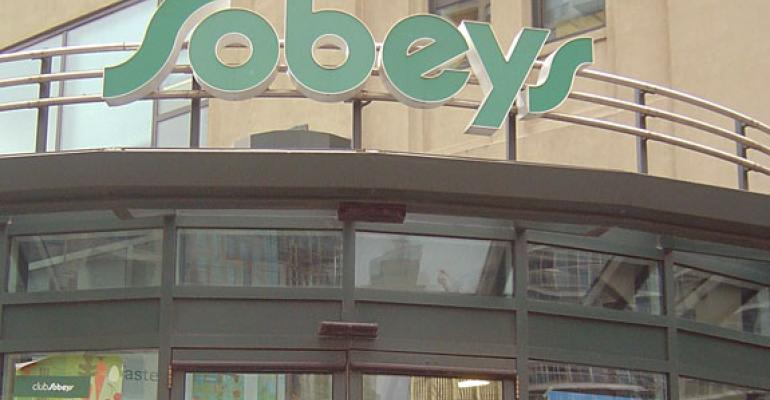 CO2: Refrigerant of the Future?

While the politicians remain stuck in a partisan divide over the merits of global warming and climate change, back in the real world many businesses, including major food retailers, are already taking steps to get their carbon output under control.

In addition to the conventional consumption of electric power, supermarkets contribute directly to global warming by leaking considerable amounts of refrigerant gases, both R-22 (which also harms the ozone layer) and HFCs, into the atmosphere. While R-22 is being phased out, per instructions from the Environmental Protection Agency, retailers can continue to use various HFCs. In fact, HFC refrigerant is the main replacement for R-22. The problem is HFC has a pronounced impact on climate change, with a global warming potential hundreds of times higher than carbon dioxide. 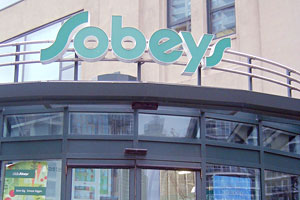 Of course, none of this would be a concern if supermarkets could prevent their refrigerants from leaking. And it is true that many food retailers, especially those participating in the EPA’s GreenChill program, have tightened their systems. But due to the ample use of chillers and frozen cases in a typical supermarket, with its labyrinth of piping, it’s hard to entirely prevent refrigerant gas from escaping into the sky.

As a result, there is a growing sentiment, particularly in Europe, that supermarkets should get rid of HFCs and switch to “natural” refrigerants that are harmless to the environment. Companies like Tesco are doing just that.  Ironically, one of the most favored natural refrigerants is carbon dioxide, also the most prevalent greenhouse gas. But as a pure gas, CO2 is extremely benign – in fact it is a natural part of the atmosphere. It only becomes a problem when billions of tons are spewed into the air via the combustion of fossil fuels.

In North America, the food retailer taking the lead in implementing CO2 refrigeration systems – known as transcritical systems– is Sobeys, Stellarton, Nova Scotia. By year’s end, Sobeys expects to have 30 new stores using this type of refrigeration, as well as six existing stores retrofitted with the technology; the chain plans to eventually have all of its more than 1,300 stores operating this way.

In addition to saving the atmosphere from HFCs, Sobeys is finding its CO2 refrigeration to be about 18% more energy efficient than its conventional systems. On the other hand, these systems work more efficiently in cooler northern climates such as Canada.  (A detailed rundown of Sobeys’ transcritical system will appear in the April 9, 2012 issue of SN.)

While some U.S. retailers, such as Food Lion and Price Chopper, have installed cascade systems that incorporate CO2 in part, no U.S. company has taken the plunge yet with CO2-only transcritical systems (to the best of my knowledge), although Tesco subsidiary Fresh & Easy is looking into it.

With the success of Sobeys, I expect some brave U.S. retailers are going to test CO2-only refrigeration this year – which would signal the start of a new chapter in sustainability for the U.S. food retailing industry.