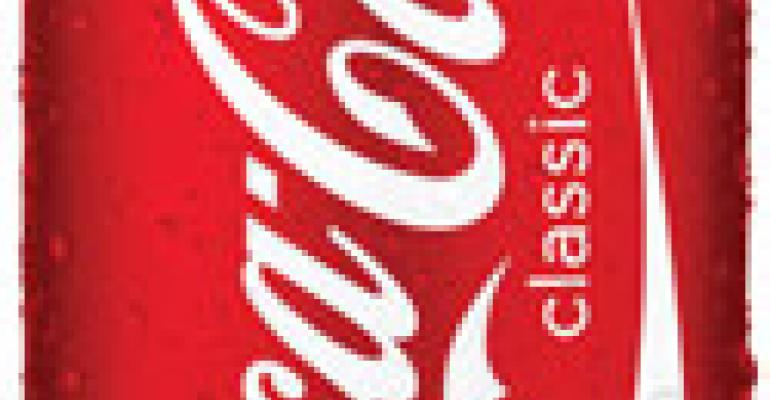 It’s no secret that the growing popularity of healthful and sustainable products has made corporations rethink their business plan. For many, the quickest way into the game has been to buy up promising natural and organic producers. Clorox’s purchase of Burt’s Bees is a recent example of this, as is Coke’s 40% investment in Honest Tea earlier this month.

At the same time, manufacturers are retooling their operations from within. Take Coke, for instance, which is increasingly gearing its infrastructure towards health and wellness. In addition to the Honest Tea deal, Coke is working to reduce packaging, running more energy-efficient refrigeration systems, and eventually going “water neutral” — meaning they want to give back as much water as their beverages require to make.

In addition to all this, earlier this week the manufacturer announced it had set a goal to recycle or reuse 100% of the aluminum cans it sells in America. This builds upon last year’s initiative to reuse 100% of the PET bottles produced by the company.

By the end of 2008, Coke hopes to have recycled “more than 100 million pounds each of PET and aluminum,” according to John Burgess, president and COO of Coca-Cola Recycling, an internal sustainability group formed last year by the company.

The commitment of Coke and others just goes to show the many ways the “whole” in whole health can be interpreted. There’s really no one right answer. The point here is that what started as a niche business has quickly evolved into a smarter, more cost-effective way of doing business.