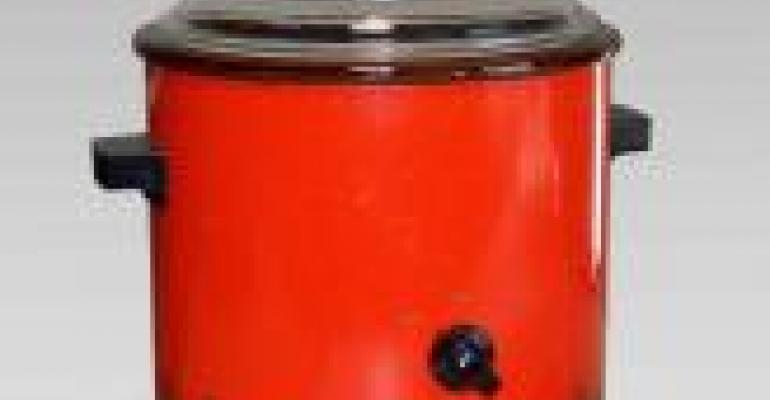 I’ve been writing a story for our print magazine on the return of slow cooking. It focuses on the economic reasons — slow cookers are great at making simple meals out of cheaper root vegetables and tougher (less pricey) cuts of meat.

The danger is that this method is not all that nutritious, and the trend ties with the renewed concerns over “recession pounds,” the phenomenon whereby consumers scaling back on food purchases start by — inexplicably — cutting fresh, nutritious foods from their diet, in favor of overly processed products higher in fat, sodium and otherwise empty calories.

A bunch of stats out this past week indicate consumers are, indeed, moving in this direction: A poll by Multi-Sponsor Surveys showed that 40% of those queried said they were eating less nutritious foods since cutting their grocery bills.

A separate survey of the marketplace by the United Fresh Produce Association showed that in Q4 2008, produce department weekly sales per store were up 2.3% over the previous year — but this was more due to the 6.1% increase in retail prices, compared to the prior year. The survey found further evidence of this, as volume was down 3.6% for during the period.

While it’s dismaying to see someone’s health goals and aspirations get pushed aside, what can you say? Times are tough, and it’s human nature to seek security, reassurance and comfort in all aspects of our lives. That includes our food. As for slow-cooked meals, here’s how Andie Bidwell, a food editor a the Betty Crocker test kitchen, reconciled the realities of what goes into the pot with the harsh economic environment in which we currently live.

“In general the whole long popularity of slower cookers has not been driven by health, and I don’t know that it is today,” she told me recently during a phone interview. “But I do know that it’s wholesome. It’s that home-cooked, good-for-you kind of thing. And if that’s healthy, then that’s good, right?”