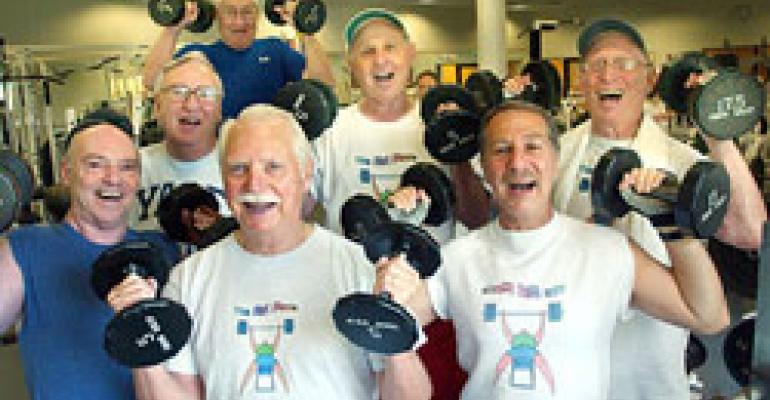 The connection between lifestyle and cancer is well documented. Everyone knows that a poor diet and a lack of exercise are among the risk factors.

So it was a surprise when the a new survey commissioned by the American Institute for Cancer Research found that few Americans remain unaware that physical activity can lower the chances of a cancer diagnosis. While 86% of respondents knew exercise can help reduce health problems like obesity and 82% thought so for heart disease, only 40% expressed awareness of the activity/cancer link. More women (49%) knew of connection, while only 37% of men did.

"There's an important message about health that men aren't hearing yet," said, Sally Wally, a nutritionist quoted by the AICR. She notes that woman seem to be more attuned because of breast cancer — a devastating diagnosis that has captured many headlines. Yet men don't have anything similar. Prostate cancer is worrisome, though it's nowhere as consistently deadly as breast tumors.

What the AICR found in its survey is dismaying. It would be great if supermarket education programs could include an entry on mens' health. Some retailer, somewhere, has probably done just that, though I suspect there was a very low turnout.