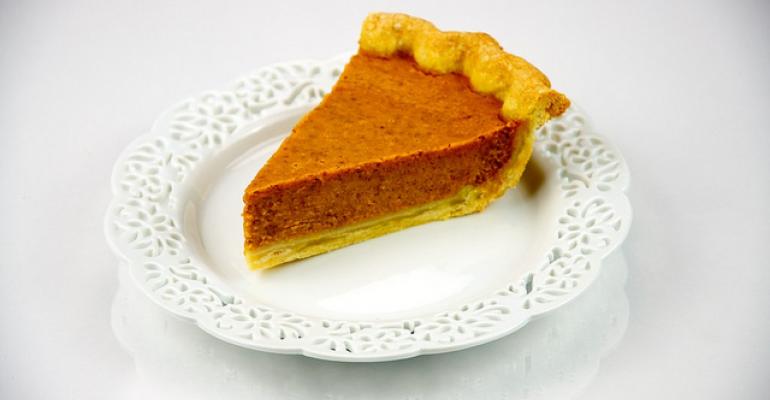 Plenty, as we’ve seen with the explosion of 100-calorie products that repackage treats into smaller servings and sell at a higher price. Even though interest in 100-calorie bars and packs has flagged, studies show shoppers are still trying to limit their intake. A recent study from the NPD Group found 57% of consumers want to eat smaller portions this year, while 43% say they’re already doing so.

Nutrition science, meanwhile, is increasingly validating portion control as the most effective way to lose weight. Calories are calories, say researchers like those who published this study last month in the Journal of Clinical Nutrition. Be they from candy bars or vegetables, what matters it the math behind what’s eaten and what’s burned off.

So if the demand is there and so is the science, what could the problem be? 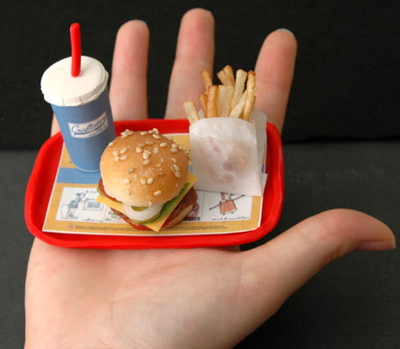 The problem is that people aren’t actually controlling their portions. Research consistently shows that consumers eat whatever is in front of them, whether it’s a plate of spaghetti or a big bag of chips. As for the 100-calorie packs, people have a hard time limiting themselves just to one. In one study, researchers found that people actually ate 25% more M&Ms from portion-control packs than from one large bag. The limited size can be a way of rationalizing indulgence.

But okay, if the demand is there, surely there’s an effective way to offer effective portion control. Enter a particularly tempting morsel from the Mars candy company. By the year 2013, it plans to make all of its candy bars 250 calories or less. A Snickers bar currently contains 280 calories, meaning Mars, rather than reformulate and risk certain insurrection from its customers, will simply lop off 30 calories from the bar. While this doesn’t make a Snickers “healthy”, per se, it does seem like effective portion control since it limits calories within the purchase. What sounds more dubious is the company’s plan to replace king-size bars with packs containing two or three of the 250-calorie bars.

The key, it seems, is in removing temptation while enabling healthy aspirations. In one recent study offered, diners at a Chinese restaurant were given the option of a half-size entree for the same price as a full-size one. Surprisingly, people jumped for the smaller portion. It appears they followed their higher knowledge regarding the importance of eating less, and were able to follow through on that with a truly limited portion. They probably didn’t even need a doggy bag.

For supermarkets, this is all food for thought. Store dietitians I’ve talked to recently all say they’re emphasizing portion control along with eating a balanced diet. That can be a challenge, though, in an industry full of impulse buys and other goodies. The best bet may be to teach shoppers how to prepare smaller-sized meals. Think of the message: Go ahead and cook that mac and cheese and grill that skirt steak. But next time, try making half as much.