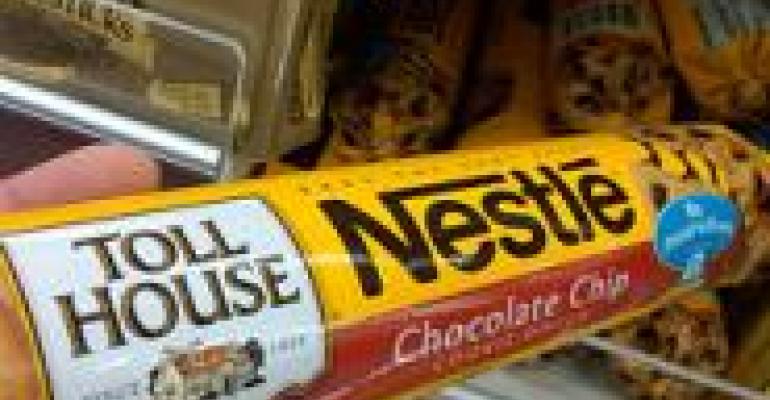 The big head-scratcher here, of course, is how in the world did E. coli, a bacteria found in the manure of cows and other ruminant animals, make its way into cookie dough? Salmonella would be understandable (though still unacceptable), since that’s found in eggs, a main ingredient of cookie dough.

But E. coli it is. The Food and Drug Administration confirmed test results yesterday in a batch of dough produced in Nestle’s Danville, Virginia plant. So far, the outbreak has sickened 69 people in 29 states, with no deaths so far reported.

It’s all a torpid dance between the company, regulators and consumers. The FDA and the Centers for Disease Control have put out releases telling people not to eat the stuff. Nestle has issued a voluntary recall, meaning there could be — and apparently are — tainted products still on shelves. And consumers are left waiting for the next outbreak, when they’ll patiently follow orders and hope they don’t get sick.

There’s the argument that consumers should know to cook raw ingredients before they eat them. But that’s deflecting the responsibility that manufacturers and retailers have to provide the cleanest products possible.

This needs to be a tough, cooperative effort on the business and regulatory side. For evidence, just consider this latest outbreak — perhaps the strangest we’ve seen yet.