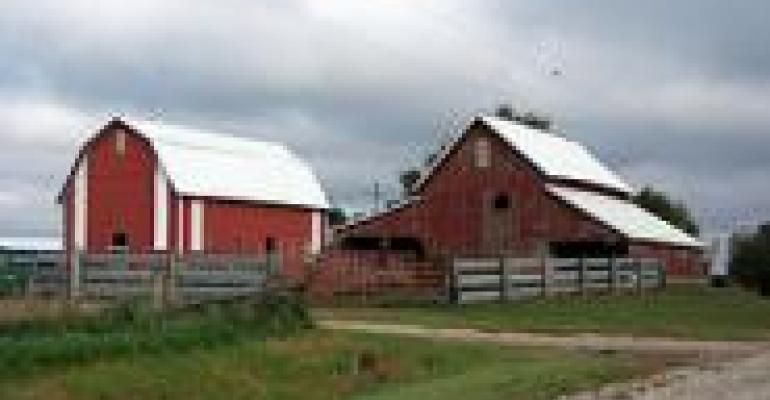 Cornucopia Rolls Up Its Sleeves

As one of the most influential industry watchdogs out there, The Cornucopia Institute doesn’t let any grass grow under its feet. The tear it’s been on lately, though, is notable even by its own prolific standards.

In the span of a month, Cornucopia has called out some pretty big names in the organic industry, including:

Dean Foods: Cornucopia has asked the Federal Trade Commission to investigate marketing claims the company makes for its Horizon organic brand involving DHA, an omega-3 studies have linked to increased mental acuity. Under the USDA’s organic rule, producers may add essential nutrients as specified by the Food and Drug Administration, but Cornucopia argues that Dean Foods uses proprietary DHA made from algae, which isn’t covered.

Organic Valley: Petaluma Egg Farm, a West coast operation whose eggs appear under the Organic Valley brand, is being called out for not allowing its hens adequate access to the outdoors. Organic Valley apparently made an exception for Petaluma due to fears involving avian influenza, but Cornucopia, which has filed a formal complaint with the USDA, points out that other operators of similar size are providing outdoor access that complies with the organic rule.

Harris Teeter: Natural Prairie, a Texas-based organic milk supplier to Harris Teeter and other retailers, has drawn the ire of Cornucopia. According to the organization, the 9,000-cow operation is too large to meet the USDA’s grazing standards, and it has asked the North Carolina supermarket chain to end its relationship, to no avail.

Cornucopia has proven itself effective over the years. In 2007, it tipped the U.S. Department of Agriculture off to violations at Aurora Organic, a dairy operation that at the time supplied many of the nation’s largest retailers. The USDA leveled more than a dozen charges against the company. Similar allegations against companies both large and small have followed, from retailers who mislabel non-organic products to farming operations that confine their animals.

Surely, many companies out there see Cornucopia and other organizations like it as an annoyance. And perhaps that claim would be legitimate if we weren’t talking about the organic industry, which is supposed to be held to a higher standard. No, with so much money to be made and so many corners that can be cut, it’s an industry that needs fervent watchdogs to make sure shoppers are getting what they pay for.