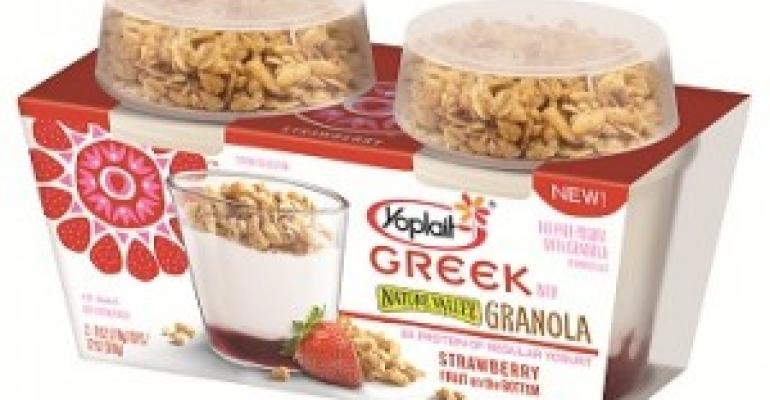 Car makers reserve the week after Labor Day. Mass merchants and apparel chains make the most of Black Friday. Just about every industry earmarks a particular time of year to build anticipation and excitement around their next generation of products. 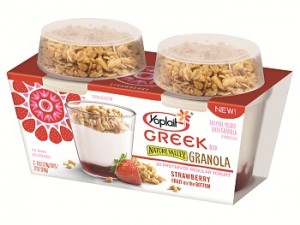 CPG companies seem to be staking claim on late December. The weeks around Christmas and New Year’s have emerged as the time when the likes of Kraft Foods and General Mills unveil their 2012 product lineup.

The mainstreaming of health and wellness, as well as special needs products such as gluten-free foods, means that more and more of these items include natural or organic ingredients, or fulfill the “better-for-you” mandate issued in the war against obesity. Kraft and General Mills — two of the largest food companies in the world — have made sure that healthier fare is well-represented in this year’s crop of new products.

Kraft announced that more than 70 new items to start off 2012. They emphasize convenience, “robust flavor combinations” and customization, according to officials. However, a large space has been carved out for lesser-evil offerings. The company is importing the whole grain-infused belVita Breakfast Biscuit brands from Europe. One highly anticipated product combines milk and granola. MilkBite bars provide a glassful of calcium in a soft chewy bar, and unlike dry granola treats, will be merchandised in the dairy case. 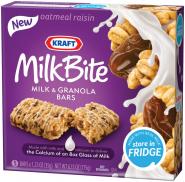 Over at General Mills, executives used the occasion of the company’s Q2 earning call to introduce the company’s lineup of 50 new products slated to launch throughout the remainder of General Mills’ fiscal year, which ends in May.

Of the two themes running throughout the introductions, one is precisely focused on wellness and answers “consumers’ desires to either add or avoid certain ingredients in their diets, whether seeking more whole grain or protein or avoiding lactose or gluten,” wrote a General Mills blogger of the 2012 products.

For example, yogurt gets a makeover with four lactose-free flavors from Yoplait and Yoplait Greek yogurt with Natural Valley granola cups.

Granola bars themselves get a makeover with Nature Valley Protein Chewy Bars, containing 10 grams of protein (15% DV) from all-natural sources, as well as 5 grams of fiber. Each bar is still less than 200 calories.

Luckily for the buying public, the timing of the introductions coincides perfectly with New Year’s and all those resolutions about eating healthier.