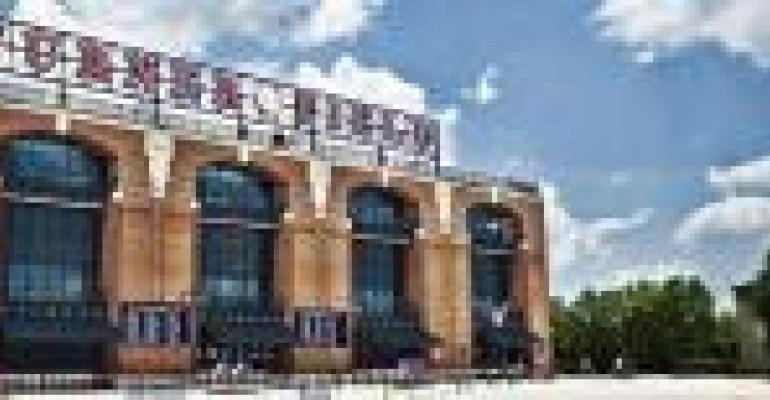 Atlanta: home of the brave, well, the Braves baseball team at least. And, for three days, it will be the host city for Dairy-Deli-Bake 2009.

So, why Atlanta? Modern Baking asked Carol Christison, executive director of IDDBA exactly that and here’s what she had to say.

“This is our first show in Atlanta. We’re really excited about being in Atlanta because it will allow so many more attendees to drive to the show. We’ve talked to quite a few retailers who are planning on driving in order to cut costs but still be able to bring as many people as possible. It’s a great location with easy access and a lot of local attractions. We think it’s a peach!” More of Carol’s interview

But, you can’t spend all your time on the show floor, and the city has plenty to offer. I know I’m planning on taking in a game of the aforementioned Braves. (Though a diehard Cubs fan, I will be rooting for the Braves as they play a weekend series against the Cubs’ divisional rivals, the Milwaukee Brewers.) And, a city known as Hotlanta has to be hopping. The nickname refers to both the temperature of the city as well its nightlife. Though, if you don’t want to scream visitor, you might want to avoid actually uttering the term Hotlanta.

Here are some fun facts about the city that is hosting Dairy-Deli-Bake 2009:

-The Varsity Restaurant in Atlanta dispenses nearly 3 million servings of Coca-Cola annually, the most worldwide.

-Atlanta has more shopping center space per capita than any other city except Chicago. (I knew I was going to like this place!)

- Atlanta has the second largest convention center in the world. (Just so you don’t forget why you’re here.)

For articles on the baking industry, visit modern-baking.com and baking-management.com.