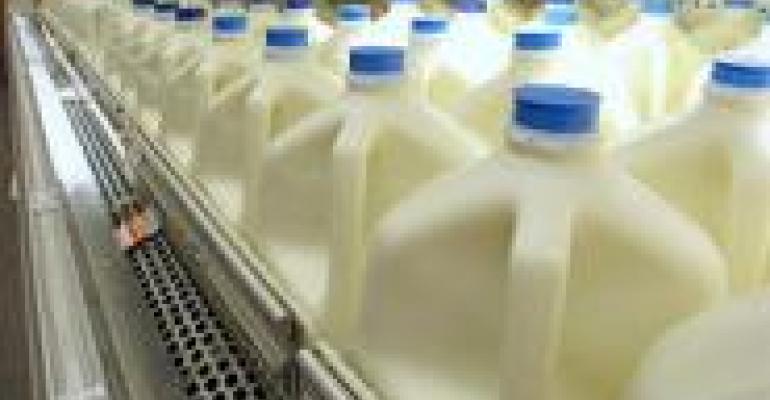 The Hartman Group, which is one of the more adventurous consulting firms out there, recently held a webinar updating the dairy category. This is interesting for a number of reasons, the most important being that dairy, probably more than any other segment of the store, embodies the twin demands for health and sophistication that define today’s natural and organic consumer.

Take milk, for instance. What used to be a choice between skim, low fat and whole has now expanded into niche varieties that incorporate taste, nutrition and provenance. There’s organic milk, sure, but according to Hartman culinary insights director Melissa Abbott, consumers are digging down further into specific attributes like grass-fed, which studies have shown to have higher levels of omega-3s and conjugated linoleic acids, or CLA’s.

Some are even seeking out breed-specific milks at farmer’s markets and niche grocers. Jersey cows produce milk that’s sweeter than the Holstein milk that most mainstream brands offer, and Guernsey cows have rich milk that’s high in beta-carotene.

Here’s another interesting insight: Consumers aren’t afraid of fat. Indeed, according to Abbott, more and more shoppers are shunning margarine, skim milk and other “diet” varieties in favor of the real thing — full fat and all — consumed in moderation. This is consistent with the current dietary guidelines, and it underscores the desire for authentic, unadulterated products that most whole health consumers share.

With butter, there’s a growing nostalgia for creamy, old-fashioned spreads like Kerrygold. As with milk, consumers here are finding an increasing number of grass-fed and pasture-raised varieties, as well as others infused with omega-3s and other beneficial nutrients. There’s also, Abbott noted, an opportunity with clarified butter, which is a sort of all-natural alternative to margarine made by separating the milk solids and water from the butter fat.

Like milk and butter, yogurt has been trending towards purer formulas with fewer ingredients. Leading-edge consumers, said Abbott, look for offerings that are less sweet than traditional brands, and that have an almost sour or tangy flavor that indicates their lack of processing. At the same time, yogurt has become a landing point for sophisticated pallets, with Greek yogurt, kefir, goat’s milk and other off-center styles experiencing rapid growth. Soon to come: Water buffalo milk.

All in all, dairy provides all sorts of creative opportunities for supermarkets, as well as a window into the evolution of the health and wellness movement as a whole. The growing lot of healthy, adventurous consumers out there want real foods that are fun, nutritious, a little challenging, and that leave the dieting up to them.