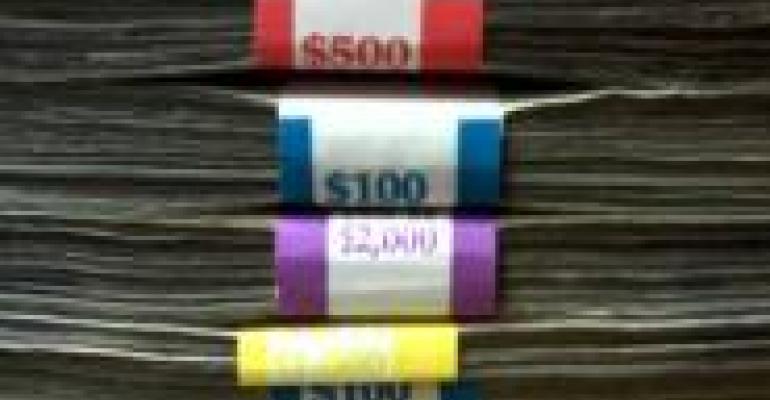 The buyout of Haggen in Bellingham, Wash., and the combining of the Sprouts/Henry’s chains in California and neighboring states were both arranged by private equity funds. Luckily for the consumers who patronize these retailers, the firms are infusing capital into the businesses and positioning them for growth.

Don Haggen, whose family founded the closely-held Haggen chain in 1933, said as much during a conference call announcing the deal with the Convest Group. He noted that small- to medium-size companies like his are “always in play,” but that the investment allows “us having more room for growth.”

Over at Sprouts, Andrew S. Jhawar, of Apollo Management said that with his firm’s deal, “Sprouts will be one of the largest, growth-oriented specialty retailers in the U.S. with a focus on natural and organic products.”

It sounds like Apollo — which also controls Smart & Final — has plans for Sprouts, since Jhawar added that there’s support for “significant future new store growth across the country.”

Even before the merger, Sprouts was planning to open up to 10 additional new stores during 2011. Under this agreement, Henry’s will convert to the Sprouts name. The combined chain will total 98 stores, operating in what officials are calling the "farmers market specialty segment” of the retail food industry.

Both companies don’t disclose their financials, though the Sprouts report stated the new chain will generate revenues in excess of $1 billion; Haggen said the chain rang up 2010 sales north of $650 million.

As we mentioned in an earlier post, competition is heating up in this space, particularly on the West Coast, where Sprouts, Sunflower Farmers Market, Fresh & Easy and others are all planning new store openings. Now we can add Haggen to the mix, which has been a long-time, but declining force in the Pacific Northwest. The chain closed one store last year and has two more ready to shut down this spring. There have also been workforce reductions in the high hundreds, according to one published report. Convest’s infusion of cash has the potential to reverse that, along with the appointment of Clarence J. Gabriel, who will replace Jim Donald as President and CEO. Gabriel has retail experience, having held senior management positions at Albertsons and Pepsi-Cola North America, among others. Both Don and Rick Haggen, sons of the founders, will stay on, having served as cho-chairs of Haggen’s board.

So what do these investment firms see? Specialty formats and regional legacy grocers are going to be hot. The Food Institute just crunched some numbers and found that supercenters and club stores finished 2010 on a strong note — sales came in 4.1% above 2009. Drug store sales also posted larger than average gains, with overall 2010 sales at $223.4 billion, 2.4% above the prior year. These are established "alternate" formats, and they're faring pretty well going into 2011. It looks like the smart money is also betting on emerging segments and revitalized regional supermarkets, too.