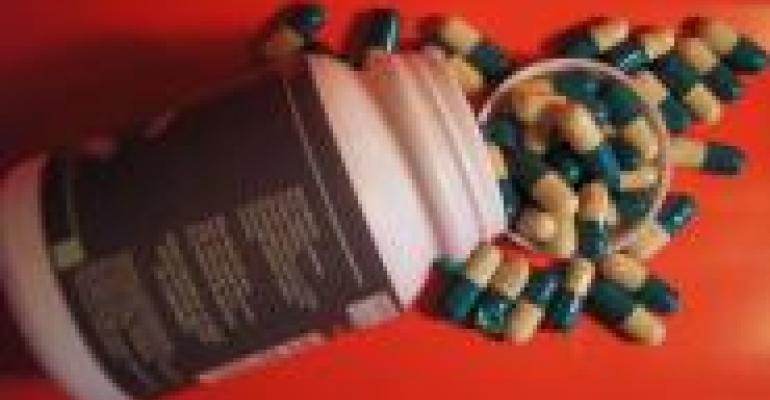 Like an immune response to an invading pathogen, the supplements industry has been on high alert since July, when the Food and Drug Administration published what’s known as the NDI Draft Guidance.

Instead of clarifying the law as it applies to NDIs, the industry is charging that the guidance invites the FDA to overstep its authority, violating both the letter and the spirit of the Dietary Supplement Health and Education Act, which was enacted in 1994. An incensed Natural Products Association wrote: “The NDI draft guidance completely eviscerates the food additive prohibitions that Congress so carefully placed in [DSHEA], and also contravenes the deep-rooted DSHEA policy in favor of consumer freedom of choice and support for smaller businesses.”

At its most basic, the issue is getting a handle on the scores, if not hundreds, of new products that hit the market every year. Daniel Fabricant, the FDA’s director of the Division of Dietary Supplement Programs, has noted that since DSHEA was implemented, the natural product industry has submitted only 700 NDI notifications, even though there are 55,600 products for sale to consumers.

In other words, a lot of new products are hitting the shelves without FDA notification, which is a DSHEA requirement. As a result, the agency is left to police the market for unscrupulous manufacturers — after the fact.

The guidance seeks to resolve the imbalance and close loopholes by requiring manufacturers to submit each product for review, instead of the supplemental ingredient. It’s a potentially huge difference in numbers, since a single ingredient could end up in lots of different products.

If supplement makers are required to go by product, critics contend it would cause a major disruption in the market and keep a significant number of products off the shelves. The NDI process “would result in dampened innovation, more expensive and fewer products, and excessive paperwork, robbing the industry and FDA of scarce resources. The overall impact would be felt by customers, retailers and suppliers alike, hitting small businesses especially hard,” the NPA wrote.

Indeed, the non-profit Citizens for Health, which just dropped an anti-NDI guidance petition of 10,000-plus signatures on Washington’s doorstep, cited a study from Emory University which concludes that the guidance would result in revenue losses of more than a billion dollars and the unemployment of more than 100,000 people.

At the center of all this is Fabricant, who assumed his new job at the FDA in February after serving as vice president of the NPA — the very association leading the charge against the guidance. In October, the FDA published a consumer-oriented Q&A with Fabricant, in which he was asked his priorities. A “robust” safety program is one; cracking down on “spike lifestyle” products geared towards weight loss or sexual performance is another.

Whether the responses are a subtle way of expressing support for the NDI guidance is up to the reader to interpret.