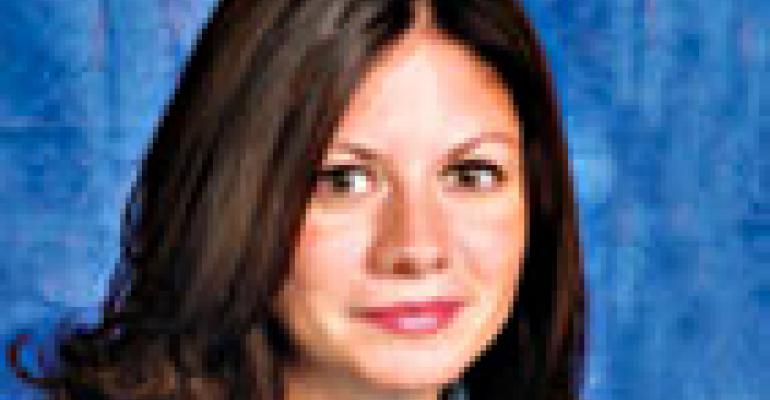 DIY May Not Fly With Alcohol at Fresh & Easy

Across the country in California, Fresh & Easy Neighborhood Market is likely contemplating a similar move. Not because it wants to but because it may have to.

The chain's fate is in the hands of California Gov. Jerry Brown who has until Oct. 9 to either sign or veto a union-supported proposal that would ban the sale of alcohol at self-checkouts (see story "CGA: Bill Singles Out Fresh & Easy").

Among the measure's chief backers is the United Food and Commercial Workers Union. Though it supports the legalization of marijuana, the UFCW cites the “serious societal problems” caused by underage drinking and the sale of alcohol to those who are already intoxicated.

While the law would apply to all sellers of intoxicants, serious consequences would be limited to nonunion Fresh & Easy given its entirely self-service checkout model. In fact, the measure so explicitly singles out the chain that Fresh & Easy has addressed a number of concerns to preempt passage of the bill, now in its third version.

Supporters like Mothers Against Drunk Driving maintain that self-service kiosks don't do enough to prevent sales to drunk patrons. But at Fresh & Easy every beer or wine scan alerts an employee. They're required to come face-to-face with the shopper, check for signs of intoxication, verify age if they appear younger than 40 and scan a unique barcode to unlock the system.

But what about minors who attempt to trick the checkout by scanning a six-pack of soda and bagging a six-pack of beer? One proponent says teens successfully make the switch 70% of the time.

Fresh & Easy has a safeguard for that too. Its POS system flags items equal in size and weight to its selection of beer and wine, so soda and other beverages will lock up the system until an employee intervenes.

Mike Dennis, an analyst with MF Global said the law could mark “the beginning of the end” for the chain. But rather than focus on whether it would reconfigure checkouts or cease alcohol sales should the law be passed, Fresh & Easy is concentrating on convincing the democratic governor to veto the bill.

Hopefully he will recognize its misguidance and do the right thing.