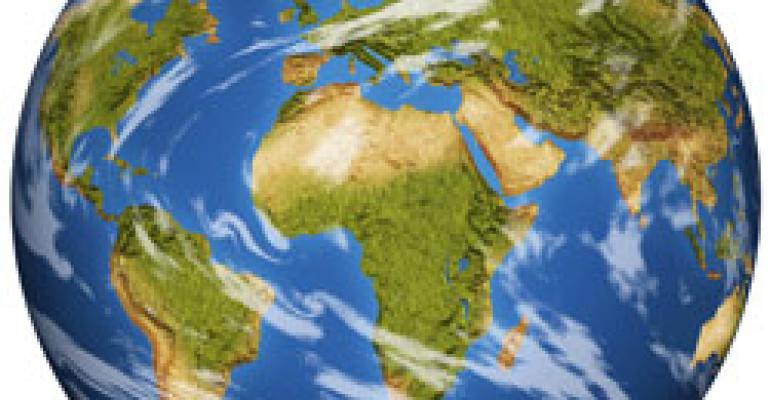 This year, it’s no wonder. Whole Foods announced back in January its plans to do away with plastic bags on April 22. Doing this gave them a lot of good press and put them ahead of other retailers on the issue — many of whom have crafted their own Earth Day promotions.

In terms of sheer size and focus, however, the award has to go to Wal-Mart. Yesterday the Bentonville retailer announced plans to offer a host of sustainable products at reduced prices for not just one day, but the entire month of April. Calling it their “Earth Month” promotion, Wal-Mart officials have positioned the campaign as a way to bring green into the mainstream, so to speak.

It’s a pretty bold statement. Indeed, the promotions Whole Foods and Wal-Mart are offering show just how much progress sustainability issues have made on both ends of the retail spectrum. They’ll also, undoubtedly, guide other companies towards similar initiatives.

But why wait for one or the other to get ahead? Many mainstream grocers know their consumers and follow the trends. They should use this information to stick their necks out a little and provide something unique.