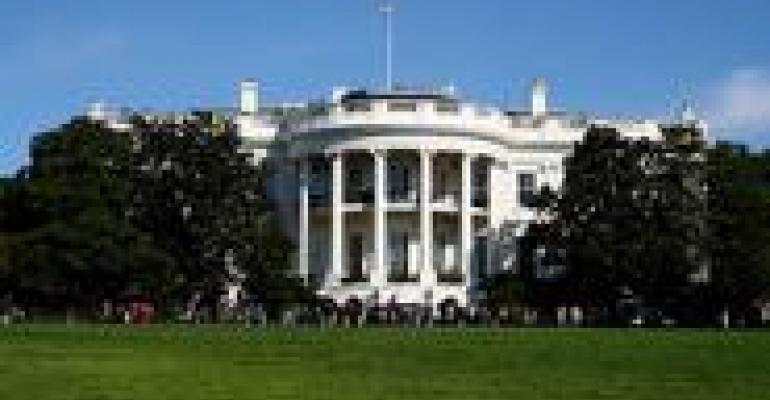 At a time when fresh produce could certainly use an image boost, Michelle Obama, along with a cadre of White House staffers and local elementary school students, set about planting an organic garden at 1600 Pennsylvania Avenue.

The project took place last week on a 1,100-square-foot swatch of the White House lawn, and included soon-to-be-delicious choices like kale, rhubarb, spinach and more than two dozen varieties of heirloom seeds, seedlings and herbs. The fruits — and vegetables — of everyone’s labors will be incorporated into executive meals and donated to local food banks.

This is an excellent move that shows the new administration is really in touch with the needs, not to mention the mood, of the nation. People have a lot to gain from regular produce consumption, but studies show that high costs are turning them away. Instead, many have found a healthy alternative in growing food themselves. According to the National Gardening Association, 7 million additional households plan to plant seeds this year, a 19% increase over last year’s ranks.

Supermarkets should be happy with the publicity. Others, unbelievably, insist on trying to spoil the fun. Mid America CropLife Association, which represents agribusiness firms like Monsanto and Dow AgroSciences, interpreted the White House planting as a statement against conventional agriculture, and sent a letter to the First Lady telling her as much.

Geez. Lighten up, and save the lobbying for Capitol Hill.