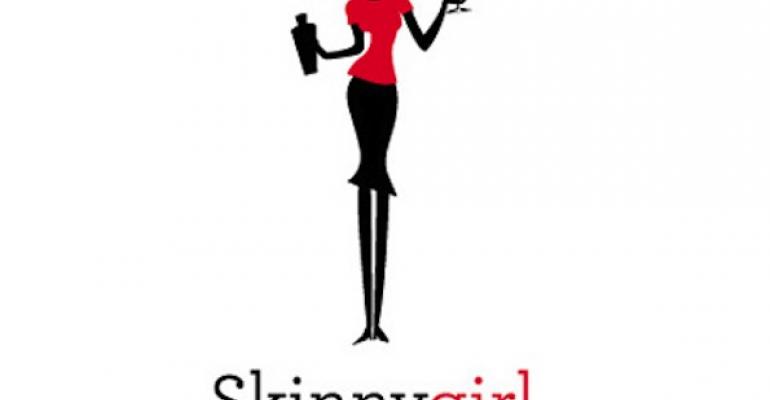 Makers of Skinnygirl Margarita — originally developed by reality TV star Bethenny Frankel — escaped a false advertising class action last month when the New York federal judge overseeing the case denied the plaintiff’s motion for class certification.  The margarita brand was previously swept up in the wave of litigation brought against food and beverage makers that label their products as “All Natural” (as covered on this blog here, here and here), and courts are now beginning to resolve the make-or-break issue of class certification.

Skinnygirl prevailed with the help of two important requirements of New York state law.  First, NY York’s false advertising statute only applies to purchases made inside the state of New York. Because the named plaintiff’s purchases admittedly occurred in Massachusetts where he and his wife live, he could not sue under New York law.

Second, both New York and Massachusetts warranty law require a showing of reliance on the false or deceptive representation. But the named plaintiff in the case against Skinnygirl testified at his deposition that the “naturalness” of the beverage was irrelevant to his purchasing decision, and he would have bought the product regardless of the price because he knew his wife wanted it. Thus, the court held that the plaintiff could not possibly have had claims “typical” of those of the class he sought to represent, which is a requirement in class actions. In doing so, the court invoked the old class action adage, “as goes the claim of the named plaintiff, so go the claims of the class.”

In contrast to Skinnygirl’s success, Pom and Arizona Beverages were unable to achieve the same result in their respective federal cases in California. The courts in these cases granted plaintiffs’ motions for class certification due to California’s differing take on the same two issues that proved to be lynchpins of Skinnygirl’s defense.

First, unlike New York, California’s consumer protection laws are not necessarily limited to purchases made within the state. Thus, in the Pom case, plaintiffs and class members nationwide could properly invoke California law given that Pom is headquartered in California, developed the marketing strategies at issue there, and produced all of the juice products within the state. The court in Pom applied California’s “choice of law” rules, and determined that because Pom failed to show that the laws of other states “conflict” with those of California, California law could be applied to Pom purchasers nationwide.

On the second issue of reliance, the California named-plaintiffs in both cases satisfied their respective courts that they relied on the “all natural” or other claims of health-related benefits in making their purchases. In Pom, the court found that the named plaintiffs “relied upon Pom’s representations and made a purchase they otherwise would not have made,” and were “typical” of other class members. In Arizona Beverages, the court noted that the named plaintiffs “specifically recall defendants’ representations of AriZona beverages as ‘natural,’ and indicate that statement was material to their purchase.” While the plaintiffs in Arizona Beverages had other reasons for purchasing the beverage, and defendants attempted to present inconsistencies in their testimony on this point, the court found these challenges insufficient, upheld their claims and found that the plaintiffs were “typical.”

On the class issues, California law provides a presumption of reliance for the entire class when the same false or misleading messages were made to the purported class (as is often the case with national advertising campaigns). Therefore, plaintiffs in both the Pom and the Arizona Beverages cases did not need to present individualized evidence of reliance — except as to themselves — and the courts ruled that certification of the cases as class actions was proper.

A clear take-away from these differing results is that the idiosyncrasies of state laws should be closely examined by companies facing class certification motions in false advertising cases. Plaintiffs’ motives behind their purchases of products should be examined and presented to the court if there are questions about whether the claimed health benefit or product characteristic played a role in the purchase. Where a nationwide class is sought, a clear presentation of conflicts among state laws may enlighten the court on whether the laws of one state should be applied to consumers throughout the country.

Finally, with plaintiffs asserting claims in California under California law obtaining favorable class certification decisions such as those described above, there can be little doubt that the Golden State will continue to be the forum of choice for litigious, health-conscious consumers and their counsel.